Josh Richardson now is a Celtic after being traded away by the Dallas Mavericks over the weekend.

A throwback photo of the six-year NBA veteran suggests the move to Boston was years in the making.

Upon being dealt to the Celtics, Richardson resurfaced his old profile photo from Rivals.com, a website that highlights the nation’s best high-school football and basketball prospects. The image, used in 2010, shows Richardson wearing a Celtics jersey, but that isn’t the only aspect of New England flair. There’s also a Patriots logo in the background.

Richardson in that shot really is just a Red Sox hat away from looking like your textbook, diehard Boston sports fan. 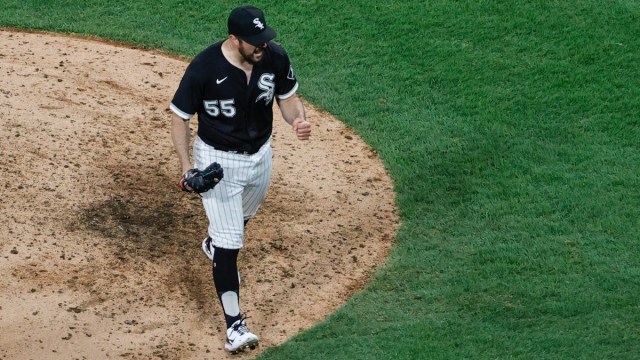 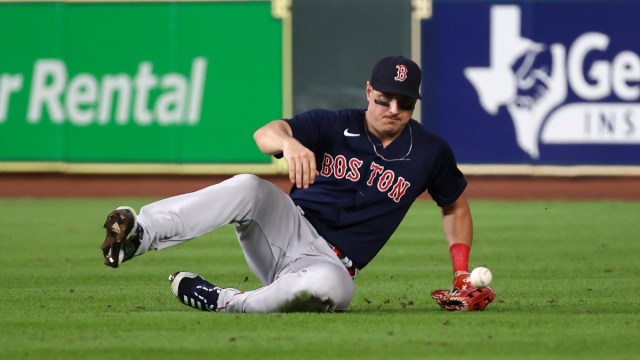