Another day, another contract extension handed out by the Celtics.

Boston began its wave of new deals last week when it extended Marcus Smart, followed by a four-year contract for Robert Williams. It was Josh Richardon’s turn Tuesday when the Celtics officially announced an extension for the guard they acquired at the end of July.

Within the formal announcement was a statement from president of basketball operations Brad Stevens, who believes Richardson will become a fan favorite among Green Teamers.

“We feel fortunate to be able to extend Josh,” Stevens said. ” He is a talented offensive player, a versatile defender, and plays with an edge and toughness that Boston fans will love.”

The C’s were plagued by weak backcourt depth last season, and Richardson should help alleviate the issue moving forward. 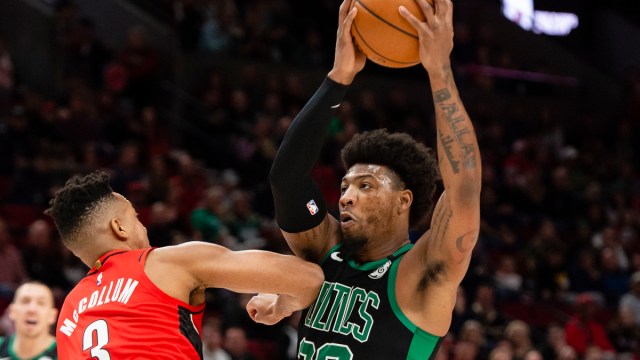 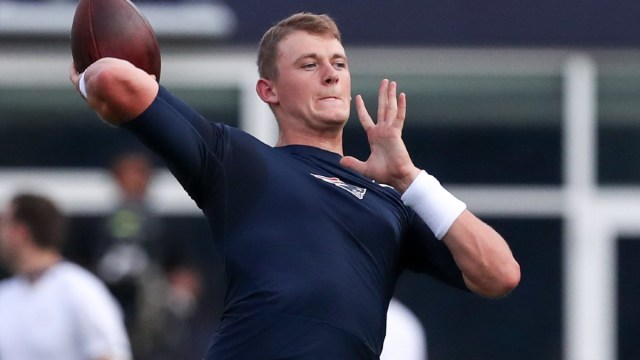