Chris Sale has gained a lot from the pain he endured.

Red Sox manager Alex Cora believes the ace now is a better team leader than he was in previous years. Sale went almost two full years without pitching for Boston due to an elbow injury that resulted in Tommy John surgery. Since he returned to MLB action last month, Sale has pitched like a star and boosted his teammates when he’s not on the mound. Cora has noticed changes in how Sale leads, and his teammates follow.

“It’s a lot different,” Cora told reporters Monday in a video press conference. ” … I do believe he understands who he is and his status in this organization. He’s the veteran, he’s the guy that’s been there (and) done that. He has been successful but at the same time he learned a lot, not only baseball-wise but (also) about himself.

“I think his up and downs the last few years actually make him a better leader. He has been able to talk to guys about injuries, something a few years ago he had no clue. He had no clue what a rehab assignment was or being out because of injury. Now he can be that guy (that can tell others) ‘hey man, slow down. You’ll be fine. You can do this.’

“He has been great. He has been that guy that we envisioned when we made a commitment and he hasn’t swing and missed.”

Sale’s long comeback included stints in the minor leagues where he bonded with several players whom the Red Sox have called upon in recent days during their COVID-19 outbreak.

“The other thing is that he spent a lot of time with most of the guys who are playing (for Boston) right now (when he was) down there in (Triple-A) Worcester. He has been great about talking to (Jonathan) Araúz, (Jack) Lopez and all those guys. He knows them, he knows what they can do, and it has been great for all of us.”

Sale allowed just six earned runs over in 21 1/3 innings over his first four starts of the season. While his on-field impact is clear for all to see, he also receives credit for being a calming and galvanizing presence off it, as seen in the rallying message he delivered last Thursday in the Red Sox’s win over the Tampa Bay Rays. 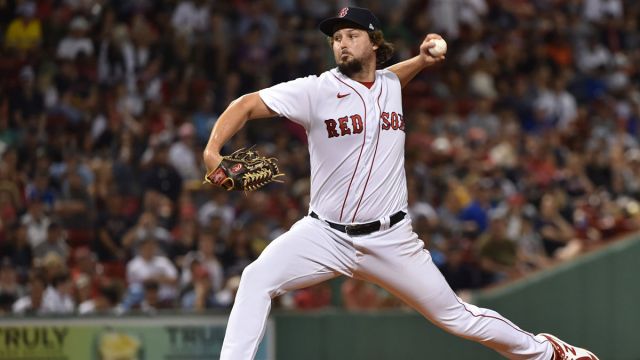 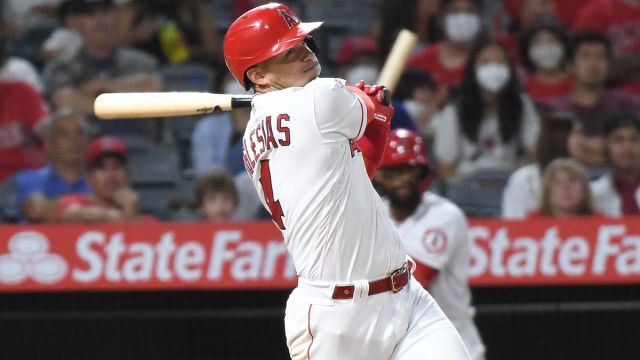