Prior to Monday’s game against the Tampa Bay Rays, Boston Red Sox manager Alex Cora asked reporters to bear with him, as the team was “still working on a few things” and there would be “a lot of moving parts” regarding the roster.

With minutes to spare before the series opener, the Red Sox officially announced a series of roster moves, headlined by the return of José Iglesias, who played for the team between 2011 and 2013.

Iglesias went on to join the Detroit Tigers in 2013 and earned his first All-Star selection with that squad in 2015. Since 2019, he has played for the Cincinnati Reds, Baltimore Orioles and Los Angeles Angels, the latter of which released him Friday.

Overall, Iglesias has made 854 starts at shortstop across 10 seasons in the bigs. The 31-year-old hit .259 with 41 RBIs through 114 games with the Angels this season.

While he certainly is not in a position to usurp Xander Bogaerts for the shortstop role, he’ll provide some experience on the left side of the infield during Bogaerts’ stay on the COVID-19 related injured list. In the interim, Red Sox prospect Jonathan Araúz had been holding it down at the position.

His WooSox teammate Jack López, who logged his first MLB hit Friday, was sent back to Triple-A alongside pitchers Kutter Crawford and John Schreiber.

Speaking of the COVID IL, there are only 10 Red Sox players on it now as the team reinstated reliever Josh Taylor — who was deemed a close contact on Aug. 30 — before Monday’s game.

Elsewhere, the Red Sox added former Cincinnati Reds reliever Michael Feliz to the active roster and gave him a new major league contract. They signed him to a minor league deal on Aug. 29. The journeyman has made 222 appearances for three teams since 2015.

Cora wasn’t wrong — that was a lot. 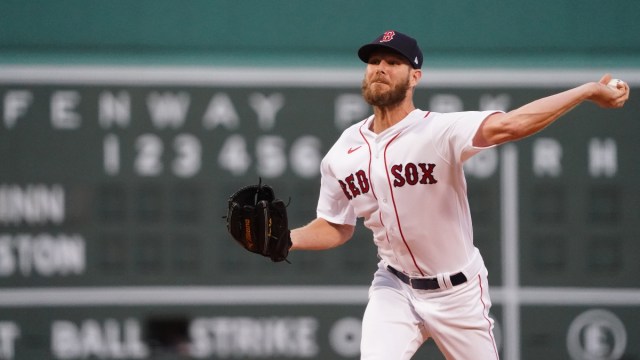 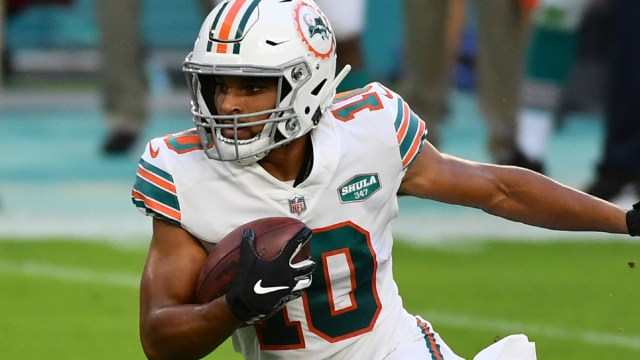 Patriots Practice Notes: How Will Pats Use Newest Offensive Weapon?