The Boston Celtics have formally announced what their bench will look like this season.

For weeks following the hiring of Ime Udoka as head coach, rumors have trickled out about who his assistants will be. With training camp just around the corner at the end of the month, the Celtics unveiled the staff Tuesday.

Udoka’s assistants will be Will Hardy, Damon Stoudamire, Ben Sullivan, Joe Mazzulla, Aaron Miles and Tony Dobbins. Mazzulla and Dobbins both were assistants with the Celtics under Brad Stevens.

The staff has a range of experience as players and coaches at pretty much all levels. The one consistency is that this represents a largely new group than what the Celtics trotted out with Stevens on the bench. Whether that ultimately proves beneficial, especially when coupled with the roster overhaul, remains to be seen, but the Celtics will certainly be a new-look group this year. 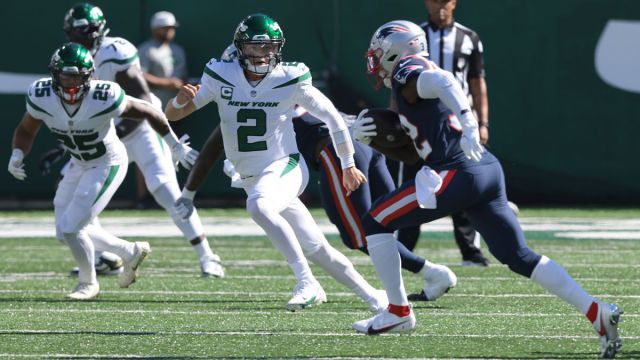 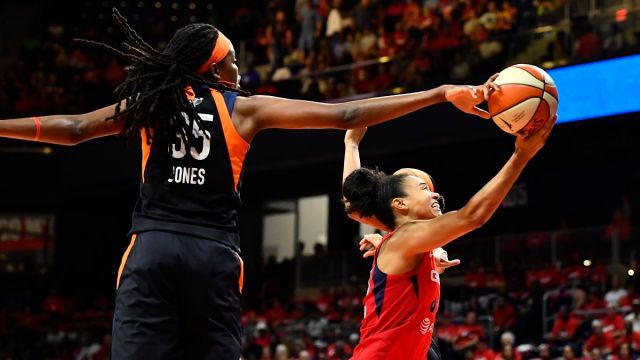