In addition to providing some boxing entertainment, Evander Holyfield and Vitor Belfort will give sports fans the chance to hear what Donald Trump has to say.

Adding to the star power of the event is the presence of ex-U.S. president Trump, who will be a commentator for the entire card. Trump’s son, Donald Jr., will join him as a co-commentator. The Trump commentary will be available on the “gamecast” of Legends II, while Jim Lampley will call the fights on the main telecasts.

Here’s when and how to watch Holyfield versus Belfort and the rest of the Legends II card: 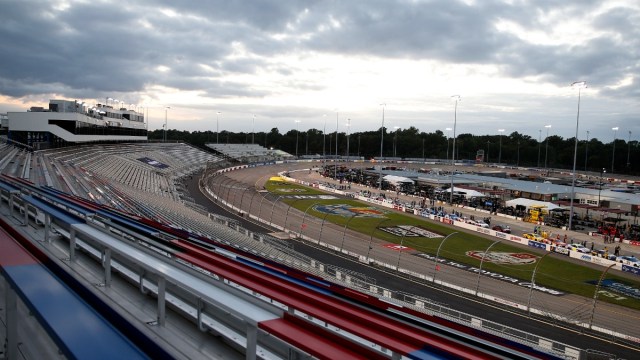