Three weeks of NFL action are in the books, and by now, you should have a sense of how good or bad your fantasy football team is.

This is around the time that action on the waiver wire becomes more important than ever. You can start to tell whose absurd Week 1 performance was a mere flash in the pan versus those who might bring you sustained success and is worth a roster spot.

While the three interceptions in two starts this season are off-putting, he still threw for two touchdowns in both of his starts to date. He rushed for another in a Week 3 loss to the Bills. While WFT employed the ground-and-pound option periodically against Buffalo, it let Heinicke air it out the week before against the New York Giants. He will probably be gunslinging again this week against the Atlanta Falcons, making him a viable streaming option.

Running back: Peyton Barber, Las Vegas Raiders (7% owned)
The Raiders are hoping Josh Jacobs will ramp back up this week. But in the interim, Barber is doing a fine enough job holding down the fort.

The veteran running back has received plenty of touches the last two weeks, and he really popped this past Sunday with 23 rushes for 111 yards and a touchdown, while also catching three of his five targets for 31 yards. There’s definitely risk in starting him, as his workload could plummet at any given moment. But at worst, he’s a decent handcuff to have.

Wide receiver: Emmanuel Sanders, Buffalo Bills (26% owned)
Are we watching the resurgence of the 34-year-old?

He was unstoppable against WFT in Week 4, catching five of his six targets for 94 yards with two touchdowns. For a Bills offense that has a decent collection of weapons, Sanders actually is pretty involved. He was targeted six times in Week 2 and eight times in the opener. With a quarterback like Josh Allen throwing to him, Sanders probably is worth a flier.

He had been targeted eight times in the first two games combined, so Schultz might be the best option of what little is kicking around on the tight end section of the wire. 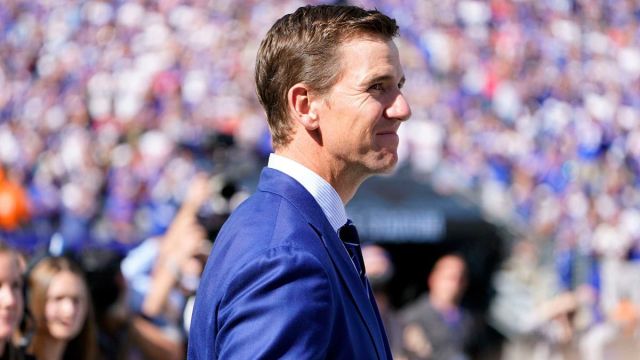 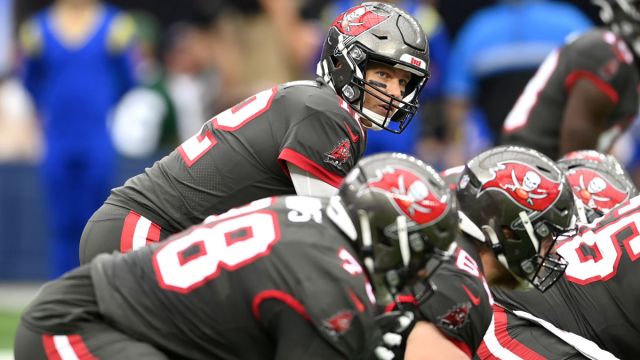 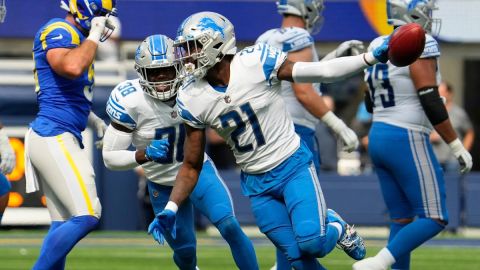