Payton Pritchard impressed during his rookie season last year with the Boston Celtics, and continued to do so over the summer.

The Celtics guard looked strong in Summer League and even dropped an eye-popping 92 points in a Pro-AM game, a moment that rightfully caught the attention of fans as they took to Twitter to express excitement for the future.

Highlights were shown from his performance, but Pritchard was too busy to look at his phone or notice his 92 points had gone viral.

“It was crazy; it was nuts,” Pritchard told MassLive. “It was picked up and it went viral. I didn’t know what was going to happen. I had a wedding that day, too, so I went to my homie’s wedding. So I didn’t really look at it at all.”

It’s easy to see why he was a bit occupied.

Pritchard enters Year 2 with a lot of promise, and with vets like Jayson Tatum, Jaylen Brown, Marcus Smart and even Al Horford on the Celtics, he should be able to build off a successful rookie campaign. 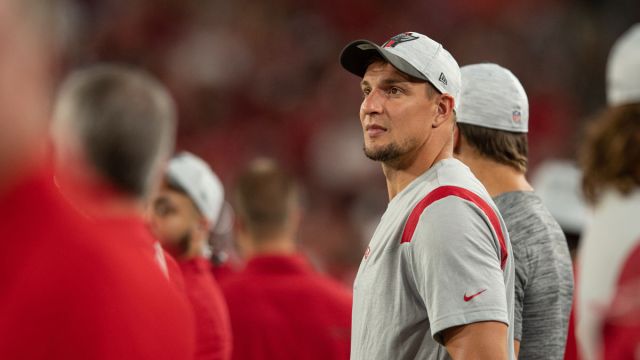 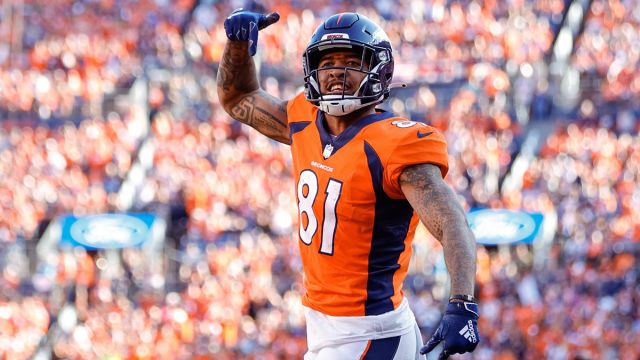