How In The World Did Giants Not Score Touchdown On This Play?! Skip to content

Both New York Giants quarterback Daniel Jones and receiver Darius Slayton are going to want at least one play back from Thursday night’s game against the Washington Football Team.

Slayton benefitted from a blown coverage in the Football Team’s secondary during the fourth quarter. He was quite literally all by himself — having 13.2 yards of separation according to ESPN’s Next Gen Stats — with a chance to score on his second touchdown of the game. The ball went off his finger tips, however, as he fell to the ground in the end zone.

Jones, who was under a bit of pressure, could have thrown a better ball, as well.

What made it all the worse was the fact the Giants had a three-point lead and were forced to settle for a field goal on the drive. That touchdown would have made it a two-possession game and perhaps taken the life out of FedEx Field.

Instead, it went as a drop and it took the Washington offense just two plays to go the length of the field and score a touchdown. The Football Team took a one-point lead with a perfect reception from Taylor Heinicke to Ricky Seals-Jones. 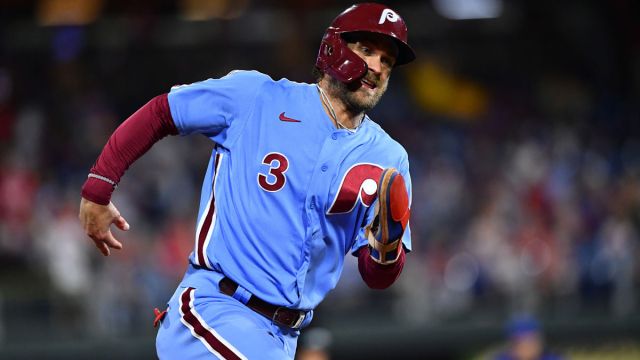 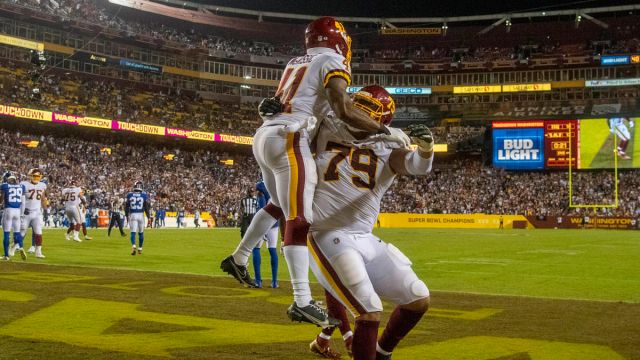