Vonleh, who played in four games last season with the Brooklyn Nets, signed with the Shanghai Sharks of the Chinese Basketball Association, according to NBA reporter Keith Smith.

The Indiana product was born and raised in Massachusetts. He attended Haverhill High School before transferring to New Hampton School in New Hampshire.

After one college season, Vonleh was drafted by the Charlotte Hornets with the No. 9 overall pick in 2014, but his career never quite panned out stateside. He played for a myriad of teams — the Hornets, Portland Trail Blazers, Chicago Bulls, New York Knicks, Minnesota Timberwolves and Denver Nuggets — before briefly joining the Nets for his seventh and final (for now) season in the league.

He was waived by the team in February.

Vonleh’s career only bottomed out last season, as he logged an average of 10.5 minutes through 36 games for the Timberwolves and Nuggets in 2019-20. 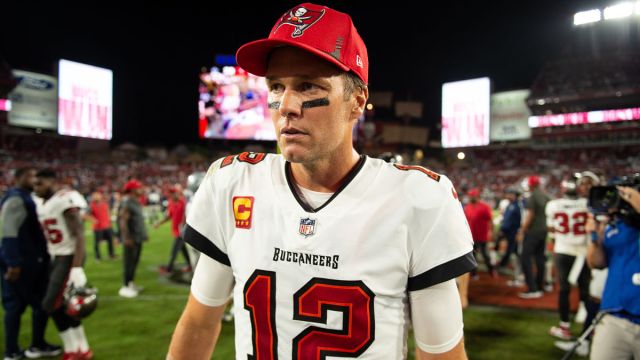 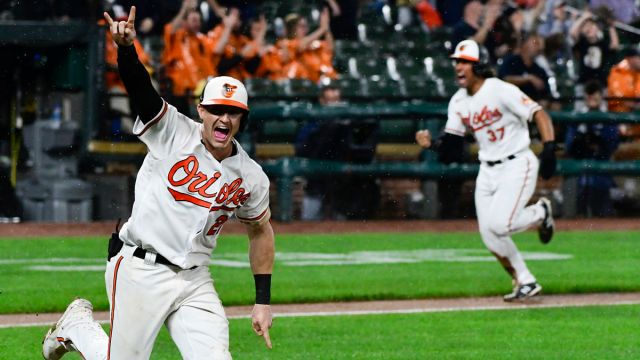