Kyle Busch is lighter in the wallet thanks to some chucklehead behavior, and NASCAR’s subsequent reaction.

The Joe Gibbs Racing driver hit Austin Dillon in the Southern 500 on Sunday at Darlington Raceway, and wound up crashing into the wall. Upon hitting pit road, Busch recklessly pulled into the garage area, running stuff over and coming a little too close for comfort with those standing in the area.

Then, of course, Busch started griping about a few things.

NASCAR, clearly not amused, announced Tuesday night that it was fining Busch $50,000.

“The pilot of the No. 18 Toyota Camry violated Sections 12.1.a; 12.5.2.5.a; 12.8.a of the NASCAR Rule Book and has been fined $50,000 for a safety violation, actions detrimental to stock car racing and violating the NASCAR member conduct guidelines,” NASCAR said in the announcement.

Controversy never seems far from Busch, who less than two months ago was involved in another incident when he rammed a pace car. He also was not fined for that. 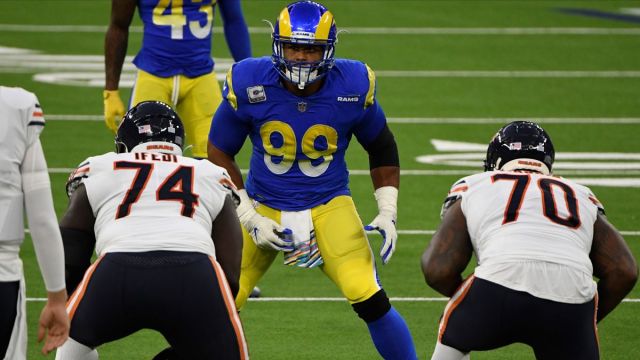 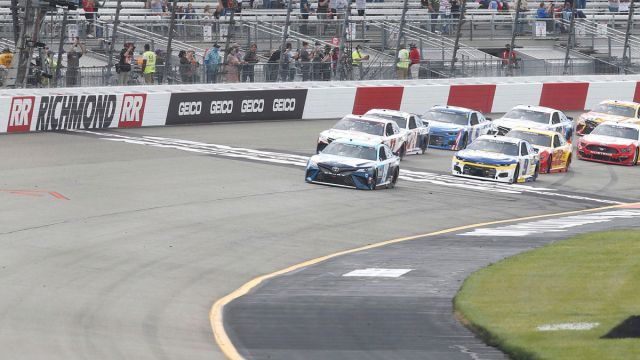