The Boston Celtics apparently are leaving no stone unturned in an effort to boost their roster.

However, the Celtics and Clarke haven’t agreed to terms over a contract, which would allow him to participate in training camp, Forbes’ Chris Grenham reported Wednesday.

Clarke, 26, has three years of NBA experience. He averaged 3.1 points and 2.9 rebounds in 16.98 minutes per game last season for the Orlando Magic, Denver Nuggets and Philadelphia 76ers.

Should he join the Celtics for training camp, he’d be a long shot to secure a spot on Boston’s roster, presumably as a depth option.

Nevertheless, with training camp set to open Tuesday, there’s no time like now for players and teams to dream about what they might accomplish in the coming months. 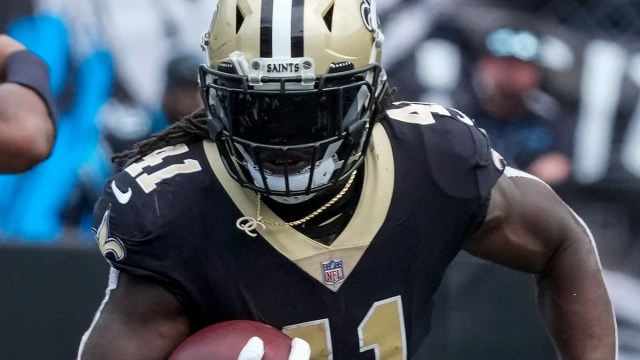 How Saints’ ‘Perfect Back’ Will Test This Patriots Defensive Concern 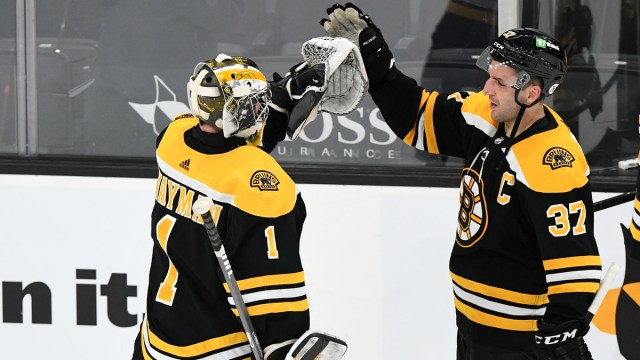