Leading up to last season’s NBA trade deadline, Jerami Grant was viewed as a potential great fit in Boston.

Well, it appears the Celtics thought the same.

In a recent column for The Athletic, Pistons reporter James L. Edwards III ranked Detroit’s most valuable assets — or trade chips — heading into the 2021-22 campaign. No. 1 overall pick Cade Cunningham, of course, checked in at the top, with Grant falling one spot behind.

Within Edwards’ blurb on Grant included a trade rumor involving the Celtics.

“A head-scratcher when he signed with Detroit because his skill set didn’t match the apparent direction of the franchise at the time, Grant’s first season with the Pistons proved that he could handle being an offensive focal point without a significant dip in production on both ends of the floor,” Edwards wrote. “Title-contending teams have inquired about his services over the last year, and the Celtics reportedly offered multiple late-first-round picks. At 27, Grant is an important piece of what Detroit is building. The current expectation is that he eventually signs with Detroit long term — assuming that the potential of the Pistons’ roster develops into something worthwhile over the next two years.”

History suggests we shouldn’t assume the Pistons will be able to develop their roster and in turn motivate Grant to stick around. As such, Boston probably should continue to check in with Detroit and potentially reignite trade talks down the road. 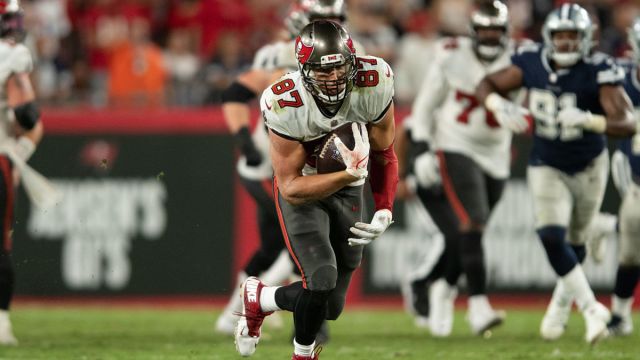 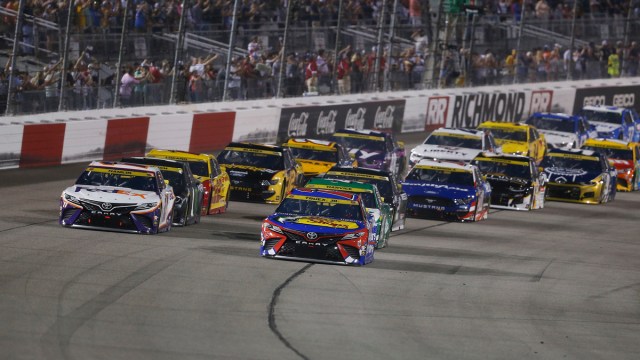