Triston Casas hasn’t displayed the kind of power this season many expected he would, but, rest assured, it is there.

Over two games Friday against the Double-A New Hampshire Fisher Cats, Casas showed why many consider him the top prospect in the Boston Red Sox farm system. The imposing first baseman hit two homers in the Portland Sea Dogs’ doubleheader opener (the second of which went an estimated 472 feet), and blasted another moonshot in the nightcap.

Watch all three in the videos below:

Casas likely will begin the 2022 season in Triple-A Worcester, and could see his big league debut sometime next summer. 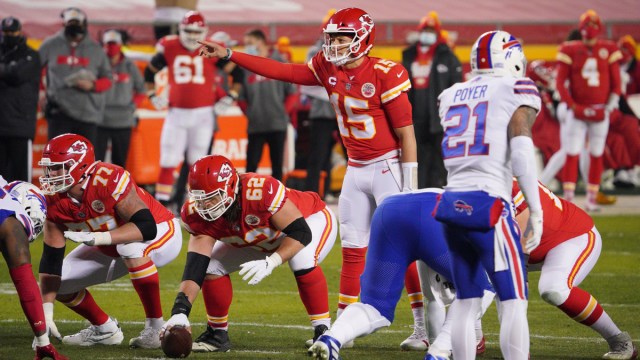 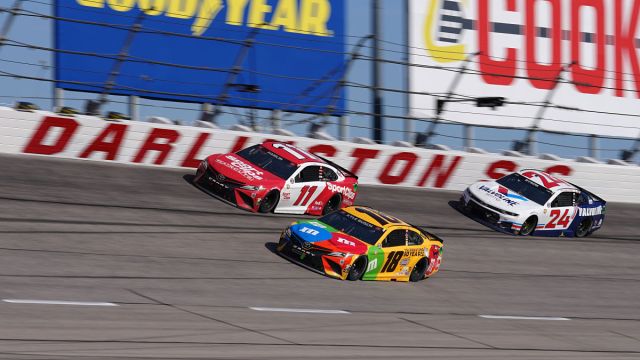