The 2021 NFL season is just days away, and the schedule features a slew of marquee matchups.

There is no shortage of exciting games that NFL fans should mark on their calendars. Many of them feature solid quarterback matchups, including Tom Brady’s long-awaited return to Gillette Stadium.

Here’s a look at 10 must-watch games on this season’s schedule.

NEW ENGLAND PATRIOTS vs. TAMPA BAY BUCCANEERS (WEEK 4)
Brady shocked the world in March 2020 when he announced he’d be leaving the New England Patriots after 20 years. He went on to sign with the Tampa Bay Buccaneers and eventually help lead them to a Super Bowl win in his first season.

This game certainly got some added hype to it when New England released Cam Newton on Aug. 31 and named Mac Jones as its starting quarterback. So, now it will be the seasoned vet against the promising rookie.

The game also marks the first time Brady will walk into Gillette Stadium as an opponent, so the reception given to him by the crowd will be worth watching, as well.

The Bills addressed some offseason needs, while the Chiefs updated their offensive line. It’s probably fair to assume Josh Allen and Co. want revenge after losing last year’s AFCCG, especially after jumping out to an early 9-0 lead. Buffalo’s additions may not be enough to hold off Patrick Mahomes, but there should be no shortage of entertainment.

BALTIMORE RAVENS vs. CLEVELAND BROWNS (WEEK 12)
The Ravens and Browns provided plenty of entertainment last December when they combined for nine rushing touchdowns before Baltimore ultimately came out on top, 47-42. Cleveland likely will be battling with Lamar Jackson and Co. for the AFC North title, and a Week 12 showdown has the potential to have some serious standings implications.

Will we see a similar game on “Sunday Night Football”? Who knows, but it’s sure to be a game you won’t want to miss.

NEW ENGLAND PATRIOTS vs. MIAMI DOLPHINS (WEEK 1)
Patriots fans won’t have to wait long to see Jones in action when New England opens its season at home against the rival Dolphins. The new Patriots QB will make his debut against Tua Tagovailoa, so there is plenty of intrigue to this game coupled with it being the home opener in front of fans at Gillette Stadium.

Plus, what better way to kick off the season than between two division rivals with promising quarterbacks under center?

TAMPA BAY BUCCANEERS vs. DALLAS COWBOYS (WEEK 1)
Everyone gets hyped for the first game of the season, and this certainly has the potential to do numbers with the ratings after the last few Opening Night games have been less than exciting. Dak Prescott returns from a devastating leg injury he suffered in October 2020 and will look to get the Cowboys season started on a high note.

KANSAS CITY CHIEFS vs. BALTIMORE RAVENS (WEEK 2)
It’s bound to be a good game when you have two of the leagues most exciting quarterbacks squaring off.

Jackson and Mahomes both are preparing their teams for playoff runs, and KC is out to prove whether its defense can withstand the Ravens’ tough rush, while Baltimore tries to get past the Chiefs in hopes to make it deep en route to a Lombardi Trophy.

It only will be Week 2 when the two sides meet, but fans probably will learn quite a bit about the AFC powerhouses.

LOS ANGELES RAMS vs. TAMPA BAY BUCCANEERS (WEEK 3)
The Rams defeated the Bucs on “Monday Night Football,” but the two teams never got to meet in the playoffs after the Green Bay Packers knocked Los Angeles out of contention. But with Matthew Stafford now the Rams quarterback, could that mean we will get the MNF rematch we wanted last year in the postseason?

Of course, it’s still much too soon to tell, but being able to see where Stafford is by Week 3 with his new team should give us a good idea how he will fare against the reigning Super Bowl champs.

KANSAS CITY CHIEFS vs. GREEN BAY PACKERS (WEEK 9)
The AFC West champions against a team in the NFC North that always is in the playoff picture. The reigning MVP quarterback against arguably one of the most excitement signal-callers in the the NFL. Should we keep going?

Mahomes is coming off a Super Bowl loss to the Bucs and offseason surgery for turf toe, while Rodgers is looking to put an NFC Championship Game loss and a tumultuous offseason of trade rumors behind him. But all that aside, this certainly will be a game worth watching given the caliber of the quarterbacks alone.

This game also has the potential to really see where both teams are at in their divisions.

LOS ANGELES RAMS vs. DETROIT LIONS (WEEK 7)
Jared Goff goes up against his former Rams team while Stafford takes on his former Lions team. Will a change of scenery do the signal-callers any good?

By Week 7 we’ll probably have a good idea about how their respective seasons will go, and it may be a safe bet to say the Rams could (and should) take the win. It probably won’t be a nail-biter by any means, but it’s always fun watching guys go up against teams they spent a lengthy amount of time with.

PITTSBURGH STEELERS vs. CLEVELAND BROWNS (WEEK 17)
The Browns shocked NFL fans everywhere when they defeated the Steelers on Wild Card weekend on Pittsburgh’s home turf, which only added to the rivalry that recently has been renewed. This game could have huge playoff ramifications.

Things really have heated up between the two teams ever since Myles Garrett bashed Mason Rudolph over the head with his own helmet, and it could get spicier in the new season.

AFC West Betting Preview: Where Is There Value Outside Chiefs As Champs? 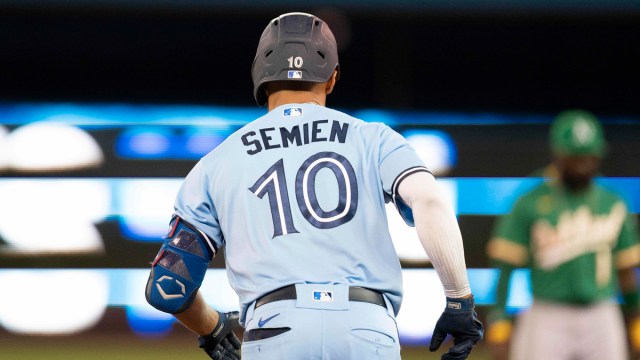 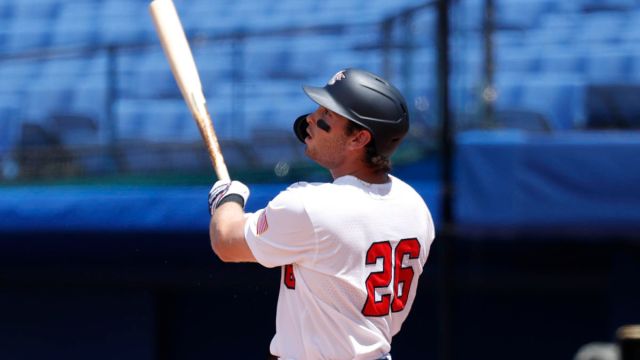