It’s been a while since Jose Iglesias went yard for the Boston Red Sox.

But Monday night in a series opener against the Seattle Mariners, he ended an eight-year drought of sorts — not that it was really in his control.

Boston claimed the infielder after his release from the Los Angeles Angels earlier this month while experiencing the peak of its recent COVID-19 outbreak. In Seattle, he got Boston on the board, hitting his first home run in a Red Sox uniform since 2013.

Iglesias played for the Red Sox between 2011 and 2013 before going on to join the Detroit Tigers — where he earned his first All-Star selection — and then the Cincinnati Reds, Baltimore Orioles and Angels. 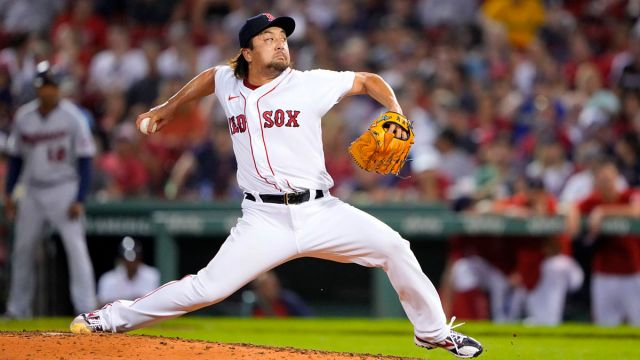 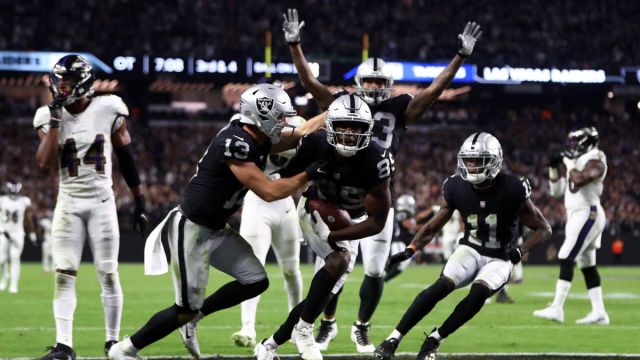