Linus Ullmark gave up three goals the first time the Bruins and Panthers met this season, but Saturday was a different story.

Ullmark stopped 33 of 35 shots in Boston’s 3-2 shootout win over Florida at TD Garden. The win snapped a two-game losing skid for the Bruins, while the Panthers suffered their first loss of the season, though they still are undefeated in regulation.

A win was much-needed for the Bruins to get back on track, but it also was needed for Ullmark after how his last start against Florida went.

“It’s always important to stop a losing streak and even more important to get that first win against Florida,” Ullmark told reporters after the game. “They gave it to us in Florida. It’s always nice when it’s sweet revenge.”

The two teams won’t meet again until April 26 and both will look to break the 1-1 series tie. 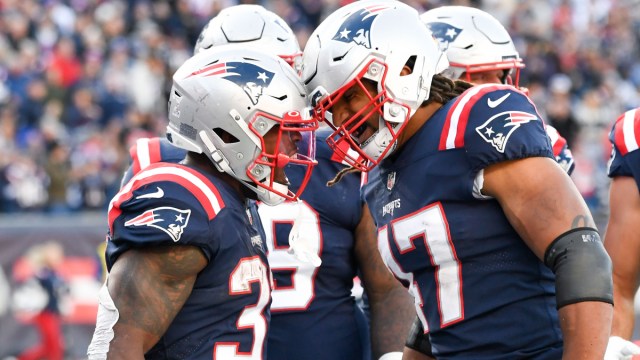 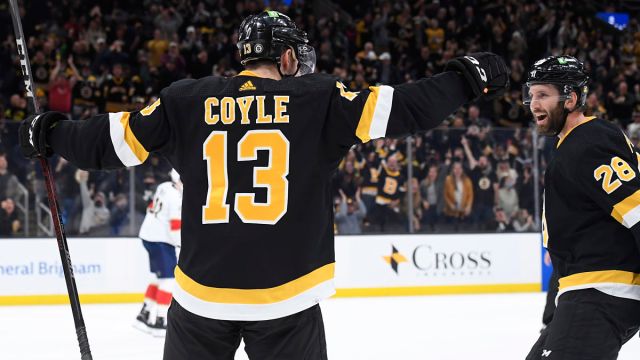