Nathan Eovaldi seems to shine most when the lights are the brightest, which is why he’ll be on the mound Tuesday night at Fenway Park.

And when he gets the ball, he’ll have an admirer not far away in Gerrit Cole.

It’ll be Eovaldi versus Cole in the winner-take-all American League Wild Card Game. The duo faced each other last month, and Eovaldi delivered perhaps his worst start of the season.

But that is far more the exception than the rule, as the hard-throwing hurler has proven multiple times this season and throughout his career that when he’s on, he can be near-impossible to hit. And Eovaldi’s showing in Game 3 of the 2018 World Series is indication enough that he’s ready for anything the postseason throws at him.

“Nate’s got some magic, man. He is a high-stakes performer,” Cole said Monday, via MLB.com’s Ian Browne.

Tuesday should be an instant classic, and NESN has you covered with a full hour of pregame and postgame coverage. First pitch will be at 8:08 p.m. ET on ESPN. 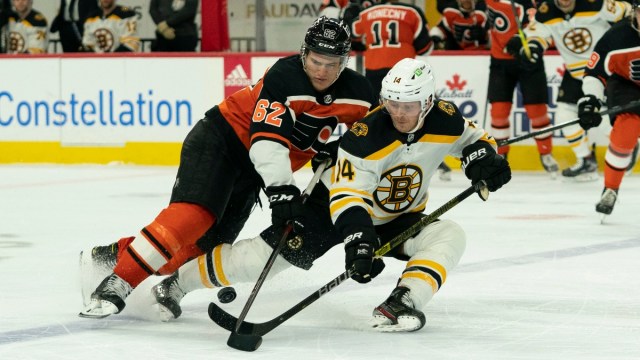 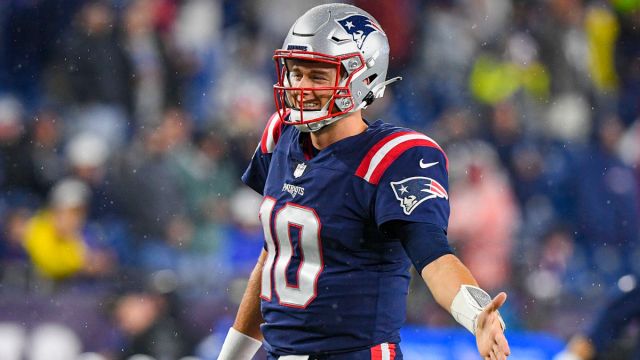