Aaron Boone Out In New York? How Yankees Manager Feels After Loss Skip to content

It felt all season long like Aaron Boone was teetering on getting fired by the New York Yankees.

The Boston Red Sox might have done him in.

The Yankees manager has yet to get the most out of his superstar-loaded, through-the-roof-payroll team during his time in the dugout. This season was among the more disappointing ones yet for Boone, as New York underachieved in a tumultuous campaign, all before getting bounced Tuesday night by Boston in the American League Wild Card Game.

And with his current contract now expired, this would be a prime time for the Yankees to axe Boone. So, naturally, he was asked about that Tuesday night, minutes after his team’s season ended.

“I haven’t had any conversations about (my contract) with anyone, so we’ll see,” Boone said, via ESPN. “I love being here. I love going to work with this group of players. …

“Whatever does happen, I’m at peace with,” Boone later added. “I know that I can hold my head high.”

Some of the Yankees’ problems go well beyond Boone, but he is not absolved in all of this, either. It will be interesting to see if New York gives him another crack at it or decides to go in a different direction. 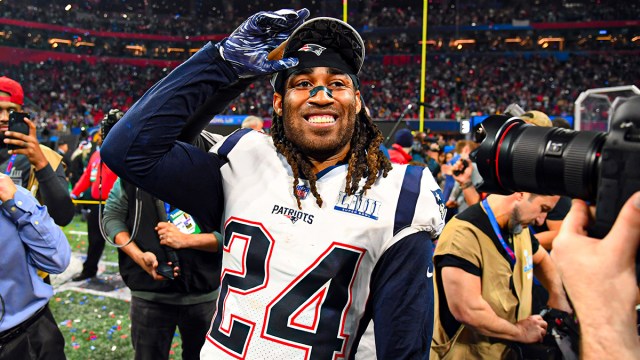