There was no shortage of excitement at Fenway Park on Tuesday night, and the Boston Red Sox felt the energy all night.

Fans were on their feet and cheering for most of Boston’s 6-2 Wild Card game win over the New York Yankees that advanced the Red Sox to the American League Division Series. They got especially loud when Xander Bogaerts got the scoring started with a two-run home run into the bleachers.

“The Bogaerts homer in the first inning, I mean, talk about a pop, and you know the crowd went nuts and you feed off that energy,” Kyle Schwarber, who had a home run himself, told reporters after the game, as seen on NESN. “Red Sox Nation brought it tonight. We needed it. And you can’t say enough about the crowd tonight.”

What Yankees Said About Momentum-Shifting Play At Plate Vs. Red Sox

“It was really loud, especially the early innings,” Bogaerts said, via MLB.com. “Especially when the Yankees were hitting in that first inning. It got really loud. I think it was a huge advantage for us being able to play at home, to be honest with you. Any time you get home-field advantage, it benefits the team, especially if they are one of the teams like us that we play better at home.”

Nate Eovaldi, who gave the Red Sox more than they could have asked for with an eight-strikeout performance, said he noticed how into it the Fenway Faithful were when he was warming up.

“The crowd was unbelievable. Walking out to the field just to warm up they were getting going, they were fired up,” he said. “We had the introductions we had all the little videos they were doing and everything on the scoreboard, they were locked in from first pitch on and we were feeding off that.”

The Red Sox begin the ALDS against the Tampa Bay Rays on the road at Tropicana Field on Thursday night, but we’re sure Fenway Park will be just as loud, if not louder when they return to Boston on Sunday afternoon. 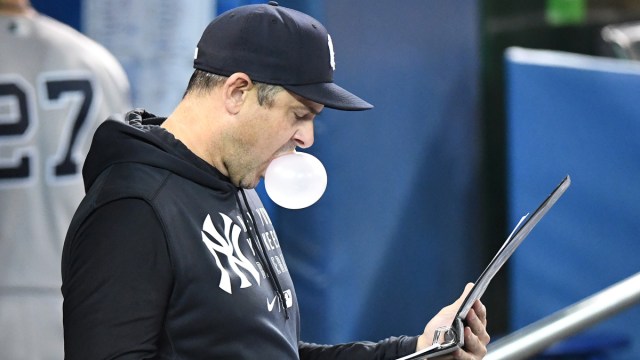 Aaron Boone Out In New York? How Yankees Manager Feels After Loss To Red Sox 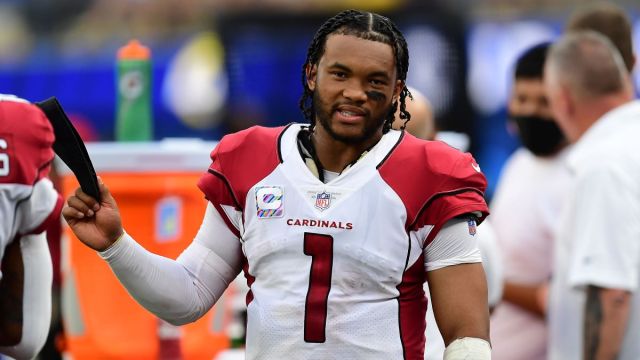