Joe Burrow didn’t attend his normally scheduled postgame media availability after the Cincinnati Bengals’ dropped a close one to the Green Bay Packers on Sunday in overtime.

He wasn’t hiding from reporters. He just couldn’t speak. And according to the team, Burrow was taken to a local hospital for further evaluation after the Week 5 loss.

“Regarding the news of Joe Burrow being taken to a local hospital to be given an evaluation for a throat contusion, he’s having trouble speaking,” Enquirer Sports reporter Kelsey Conway shared. He won’t be made available to the media as he usually is following the game.

Burrow stayed in the game for the Bengals and never missed a snap, though he took his share of hard hits and was evaluated in the blue medical tent.

It’s unclear which play caused the discomfort. Still, this injury is even more frustrating for Cincinnati fans than the insanely bad kicking performances put on full display. 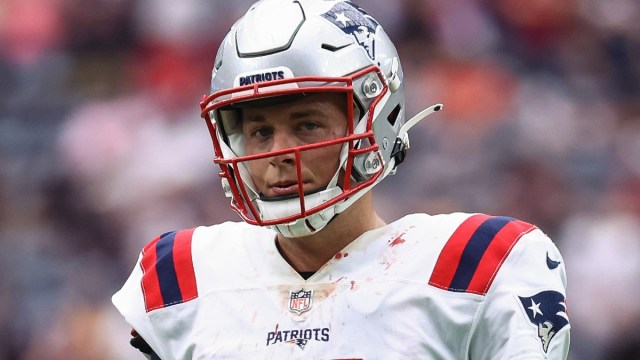 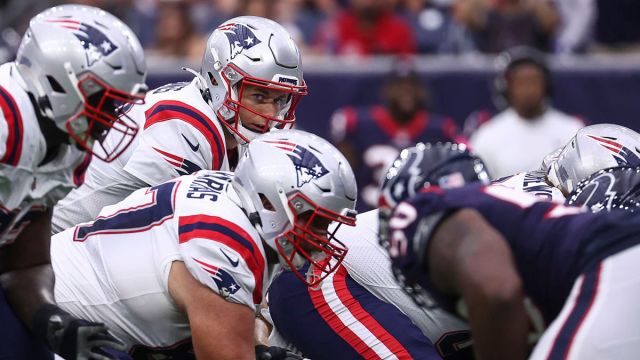