The New England Patriots made a pair of practice squad elevations Saturday ahead of Sunday night’s highly anticipated matchup with the Tampa Bay Buccaneers at Gillette Stadium.

Defensive back Myles Bryant and linebacker Jahlani Tavai were elevated to the gameday roster.

This is the first temporary elevation for Bryant and the second for Tavai, who played eight defensive snaps in last week’s loss to the New Orleans Saints.

The Patriots enter this game with uncertainty at linebacker and in the secondary, as Ja’Whaun Bentley, Kyle Van Noy, Josh Uche, Kyle Dugger and J.C. Jackson all are listed as questionable. Uche did not play against the Saints, prompting Tavai’s elevation.

New England also activated wide receiver N’Keal Harry off injured reserve Saturday. Harry, who returned to practice Wednesday, has not played since injuring his shoulder in Week 2 of the preseason.

The visiting Buccaneers officially ruled out tight end Rob Gronkowski and outside linebacker Jason Pierre-Paul on Saturday and added starting cornerback Carlton Davis to the injury report, listing him as questionable for Sunday with an abdomen/ribs injury.

Tampa Bay was shorthanded at corner even before Davis’s injury, as Sean Murphy-Bunting is on IR and Jamel Dean was ruled out Friday. 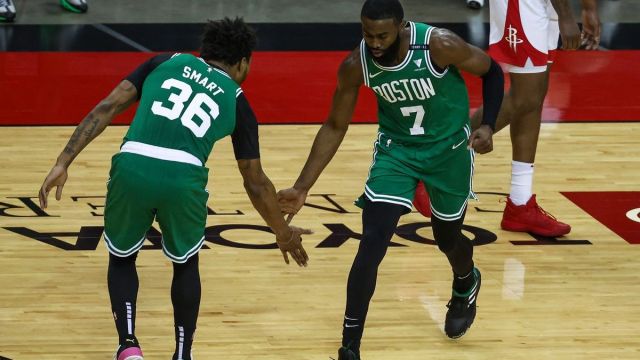 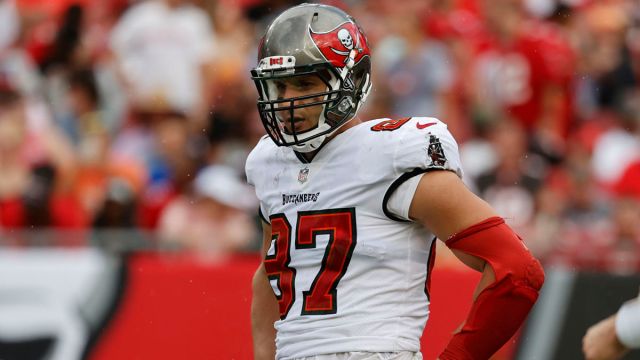