There are a lot of baseball memories Red Sox and Yankees fans always will remember — for better or worse — and one of those engrained in their minds probably is from 2003.

Boston and New York met in the American League Championship Series when things got heated. Martinez threw near the head of Karim Garcia in the top of the fourth inning with the Red Sox down 3-2. Garcia had some words for Martinez and both benches were warned.

Manny Ramirez stepped to the dish in the home half of the fourth after the Yankees went up 4-2 when Roger Clemens threw a pitch a little too close to his head. Ramirez had to be held back as he and Clemens exchanged pleasantries before the benches cleared.

Don Zimmer, who was 72 years old at the time, came running at Martinez who then threw Zimmer to the ground.

It’s been just over 18 years since Oct. 11, 2003, and Martinez opened up a bit about that night on Bleacher Reports’ “Untold Stories.”

“Manny was like angry, yapping, this and that. I’m in the bathroom … so I came out a little later,” Martinez told Master Tesfatsion in the clip released by Bleacher Report on Thursday. “When I came out the brawl was already (happening), because I’m zipping up my pants quickly and I’m trying to get through to see what’s going on. And that’s when I hear the mumbling behind me. And I see Zimmer rushing toward me, and I’m like, ‘What?!’

“And that’s when he got close to me, said some bad words that I didn’t expect from Zimmer, either. He actually tried to jab me, so I pulled it, and that’s why it looked like I grabbed him. But in reality, that’s the only blemish I would love to erase from my career. There hasn’t been any other moment where I felt worse in my life — I will tell you, in my life — than that moment. And that moment led to a lot more.”

This only added fuel to the Red Sox-Yankees rivalry in 2003, which ended with Aaron Boone walking off the series for New York in Game 7 to punch its ticket to the World Series that year. 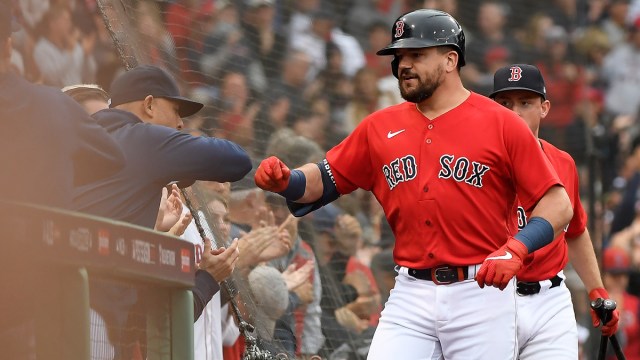 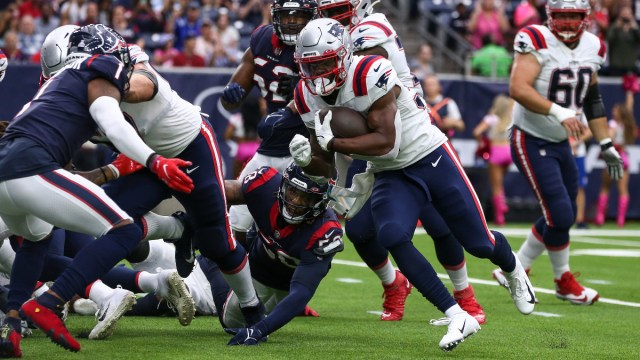