A lot of Patriots fans were fired up on social media this week when news broke that linebacker Jamie Collins was returning to New England after being released by the Detroit Lions.

Harrison, who played six seasons with the Patriots (2003-08), downplayed Collins’ return Thursday during an appearance on WEEI’s “Merloni & Fauria,” an assessment that coincided with the former NFL safety-turned-analyst calling out New England’s linebacker corps.

“It didn’t move me any when they said they were signing Jamie Collins,” Harrison said. “Maybe (Patriots head coach Bill Belichick) can get that fire back in him, and he’s probably the only coach that knows how to really utilize him. I don’t know, man. This might be it for Jamie. He needs to show that he can still play, that he still wants to play.”

This marks Collins’ third tenure with the Patriots since being drafted by New England in the second round in 2013. The Patriots traded him to the Browns in 2016, only to bring him back in 2019 after Cleveland released him. Collins then signed a three-year contract with the Lions in free agency but lasted only a season and change in the Motor City. Detroit released the 31-year-old last week.

Collins has played his best football with the Patriots. So, perhaps Belichick can get him back to performing at a Pro Bowl level between the lines. Harrison is skeptical of New England’s defense through four weeks of the 2021 NFL season, though, largely because of the unit’s speed at the second level.

” … and that was the thing that really stood out to me. I’m like, ‘Look how fast and athletic Tampa Bay linebackers look,’ ” Harrison said, reflecting on New England’s Week 4 loss to the Buccaneers. “And the Patriots linebackers, the defense just looks slow. It’s always kind of looked like that, and it starts with those backers, man. Those guys have experience and things like that, but that’s something the Patriots definitely need to upgrade a little bit moving forward. That’s speed.”

Maybe Patriots fans should follow Harrison’s lead and temper their expectations, at least a little bit? 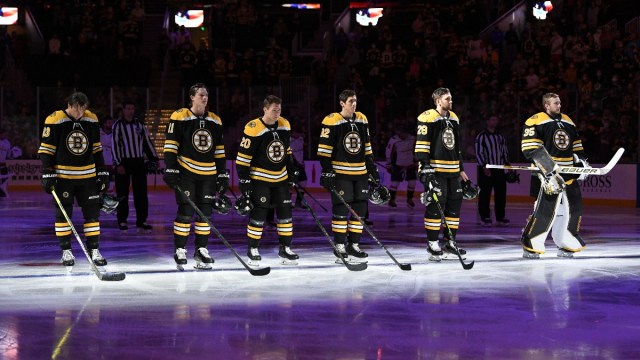 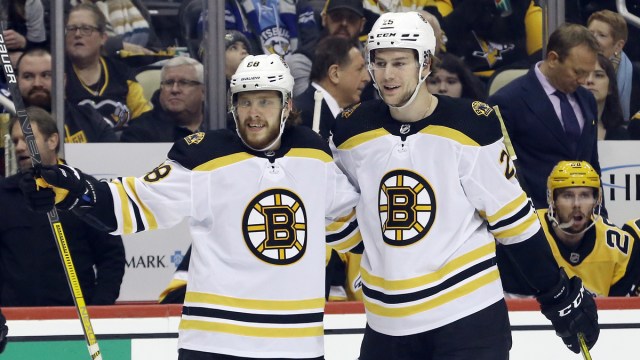