Patrice Bergeron has yet to light the lamp this season, but head coach Bruce Cassidy doesn’t sound too concerned.

The Boston Bruins captain hasn’t found the back of the net through the squad’s first seven games and only has recorded three assists so far for the Black and Gold. Although the offensive production hasn’t been quite to Bergeron’s standards — or for the whole first line for that matter — Cassidy isn’t worried about the small sample size.

“Not as many probably as they’d like. I think that whole line would say that, especially recently. I think early on he was a little snake bit but at the end of the day they’ve got to find their game again. I don’t worry too much about those guys after this small sample size,” Cassidy said to reporters vid team-provided audio. “Now if it snowballs over time then yes. His release is still good we see it in practice. We see it in games where goalies are making saves. I think teams every year play them a little better or harder, whatever you want to call it. So they’ve got to continue growing their game.

“Power play, the puck hasn’t found its way in there yet. That’s usually where he gets going. There’s been a few shots he’s had a few good looks. Probably like a lot of guys if he gets one, you’ll start to see the confidence come. I’m a little surprised at this point, but I don’t think the line would sit there and say offensively their numbers are where they’re typically used to. They’ll keep grinding, we know that.”

After two straight losses in which the Bruins combined to score one goal, Boston got back in the win column with a huge 3-2 shootout win over the Florida Panthers to snap their perfect record.

After a few off days Bergeron and the B’s look to carry over the momentum from Saturday’s win Thursday night when they welcome the Detroit Red Wings to TD Garden. 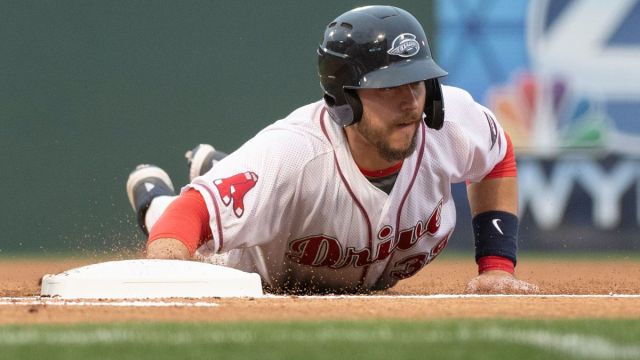 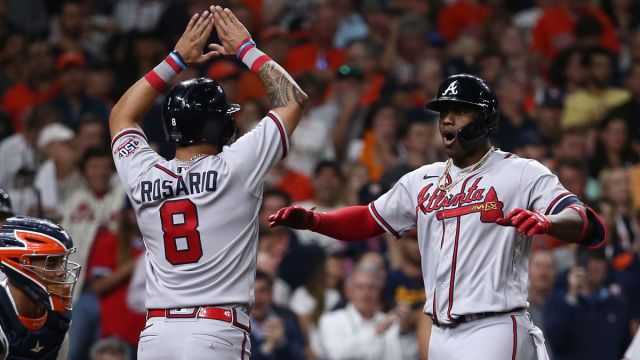