Eduardo Rodriguez officially is a Detroit Tiger — and apparently a return to the Boston Red Sox never got close.

Rodriguez entered unrestricted free agency for the first time in his career and garnered plenty of interest — including from Boston — but after the Tigers offered the lefty a five-year, $77 million contract that pretty much made up his mind.

The 28-year-old spoke to the media Monday for the first time as a member of the Tigers and touched upon many topics throughout the almost 30-minute session, but one thing he mentioned was the fact that he never spoke about potential years on a contract with Boston.

“The Tigers were the ones to decide and I’m happy to be here. With respect to the Red Sox, I didn’t talk to them at all about how many years and all that,” Rodriguez said via team-provided audio. “I know they wanted me back there, but like I said, it was time for me to move along and start the new part of my life and win championships here.”

After all of the reported interest, it certainly is a little surprising to hear that the conversation of the duration of a potential contract never came up between the two parties. It seems like maybe it just was time to split up.

Rodríguez ends his tenure with the Red Sox with an impressive 64-39 record to go along with a 4.16 ERA and 892 strikeouts across 159 outings. 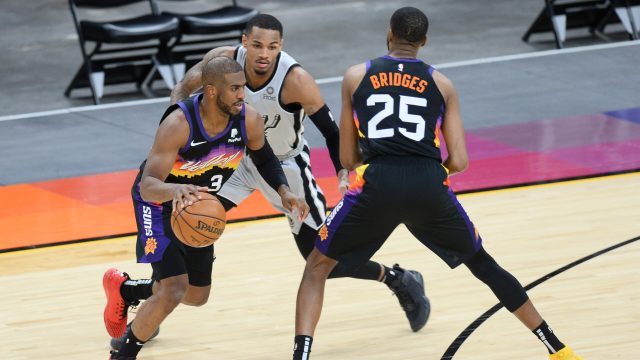 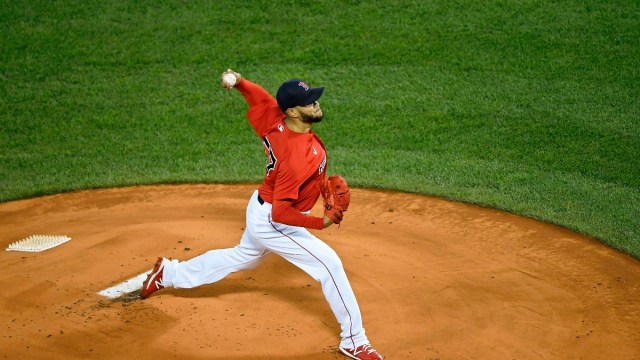