There was little surprise in the American League, with Los Angeles Angels two-way star Shohei Ohtani winning the award in a unanimous vote. Ohtani slashed .257/.372/.592 with 46 home runs, 26 doubles 100 RBIs, 103 runs and 26 steals while also going 9-2 on the hill with a 3.18 ERA across 23 starts. Over the summer, he became the first player named to the All-Star Game as a pitcher and position player.

To put his two-way prowess in perspective, consider that he is the first player in either league to finish with 45 home runs, 25 steals and five triples.

The winner in the NL wasn’t shocking either, where Philadelphia Phillies outfielder Bryce Harper claimed his second MVP award. Having also won in 2015 with the Washington Nationals, Harper became the seventh player to win the award with two separate teams.

His showing also put him among Babe Ruth, Stan Musial and Barry Bonds in league history books, as he is the fourth outfielder to have at least 100 runs, 100 walks, 40 doubles and 35 home runs. He is first Phillie to win the award since Jimmie Rollins in 2007. 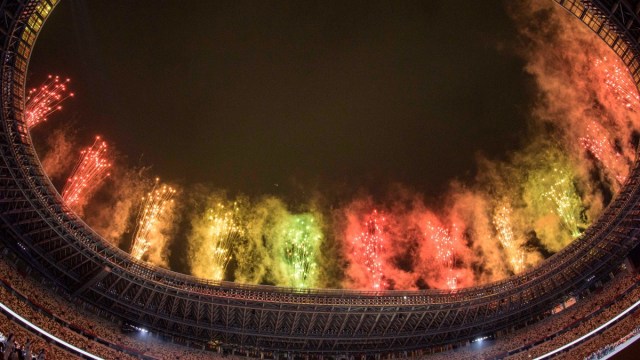 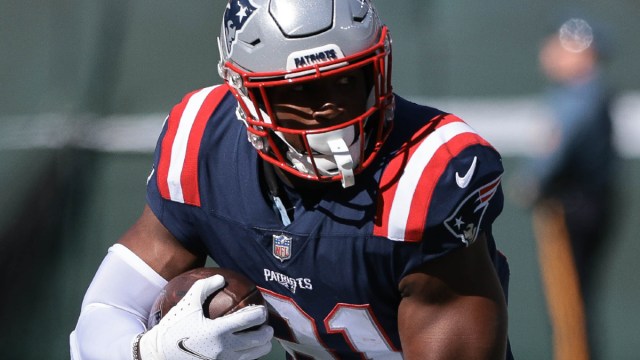