The Boston Celtics found themselves with a completely new coaching staff to start the 2021-22 NBA season.

With Brad Stevens making a switch from head coach of the Celtics to president of basketball operations, there were big shoes that needed to be filled, which is where the integration of Ime Udoka and assistant coach Will Hardy came into play.

The most recent episode of “Lucky Rooks” looks into the hiring process of both Udoka and Hardy, as they address how they became parts of the Celtics franchise.It also features a mic’d up behind-the-scene look into a Celtics practice and their relationships with players.

Both Udoka and Hardy were part of the San Antonio Spurs organization prior to coming to Boston. Udoka made a point to acknowledge that he was appreciative of his time with the Spurs and that the experience was huge to build off of.

“If you had told me, you know, wait another year or two for this situation … this organization and to work with these players, it would be a no brainer to me,” Udoka said in the clip shared by the Celtics. “I’m glad I’m here in Boston.”

Udoka stressed that one of the most important things he learned from his time with the Spurs was that relationships are everything and they are the key to success.

“It’s about how you care for the players and show them that you love them and care for them, and then they’ll be ready to run through a wall for you,” Udoka said.

Likewise, assistant coach Will Hardy made a point of addressing how his time in San Antonio allowed him to grow organically, as he was able to evolve as a coach given good timing with people leaving.

“When Ime made the phone call to me about whether id be interested or not, it was an easy one because of the person Ime is and the program with the Boston Celtics,” Hardy said. “I’m fired up to be here.”

Hardy and Udoka both subscribe to the idea relationships between players and coaches are importance.

“Trust comes with time,” Hardy said. “So I understand there’s certain elements of being a brand new staff that, (I mean) that’s the goal in the first year, support Ime and earn the players trust, because I really think that this group can do some special things.” 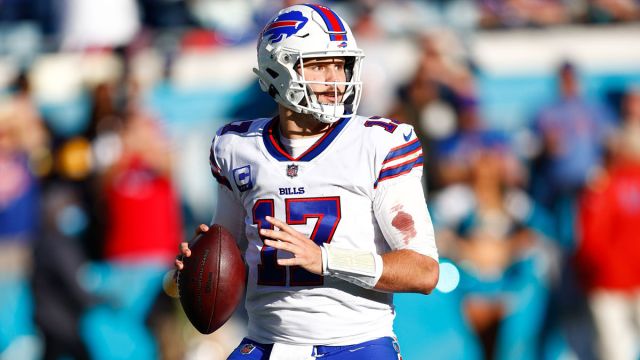 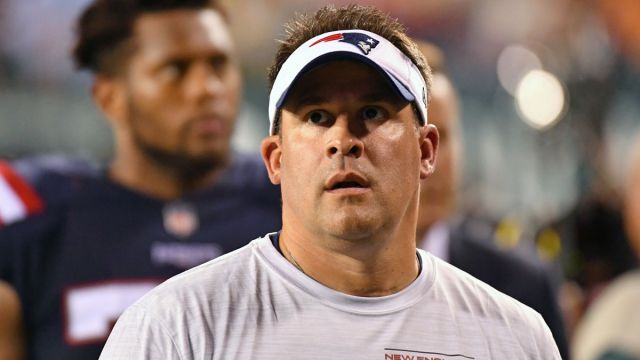 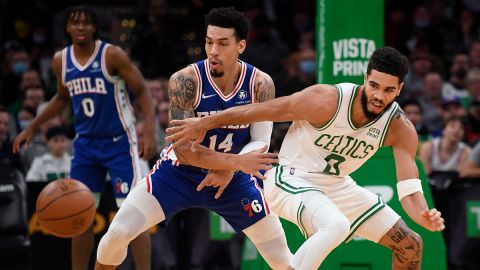