How On Earth Did Eagles' DeVonta Smith Catch This Touchdown Pass? Skip to content

DeVonta Smith gave the Philadelphia Eagles their first touchdown of the day Sunday against the Denver Broncos, doing so in incredibly impressive fashion.

Smith, who is celebrating his 23rd birthday Sunday, reeled in a 36-yard pass from quarterback Jalen Hurts at the edge of the end zone under incredible pressure from Broncos cornerback — and Smith’s former Alabama teammate — Patrick Surtain II. The play was reviewed but the ruling on the field was upheld, giving the Eagles a 10-0 lead with 3:16 left in the first quarter.

This angle, tracking the play toward the end zone, makes the catch even more eye-popping.

According to NFL Next Gen Stats, the pass had a 19% completion probability, as Smith was 0.7 yards from coverage and 0.8 yards from the sideline.

It’s hard to imagine Smith wanted anything else for his birthday. 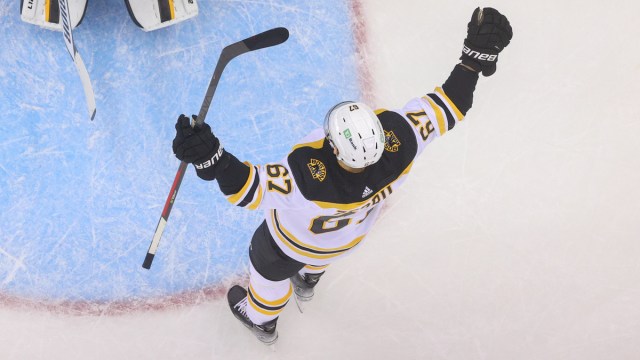 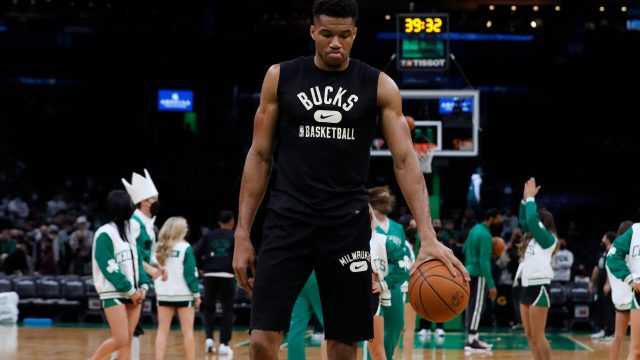