The Patriots were fired up inside their Mercedes-Benz Stadium locker room Thursday night, and for good reason.

New England dominated the overmatched Falcons, earning a 25-0 victory in Atlanta. New England?s fifth consecutive win moved the Patriots to 7-4 on the season.

Over the weekend, the Patriots offered an inside look at their postgame locker room celebration. The video includes speeches from Bill Belichick and Matthew Slater, as well as some great footage of David Andrews.

New England received further reason to celebrate Sunday afternoon, as a loss from the Buffalo Bills propelled the Patriots to first place in the AFC East. 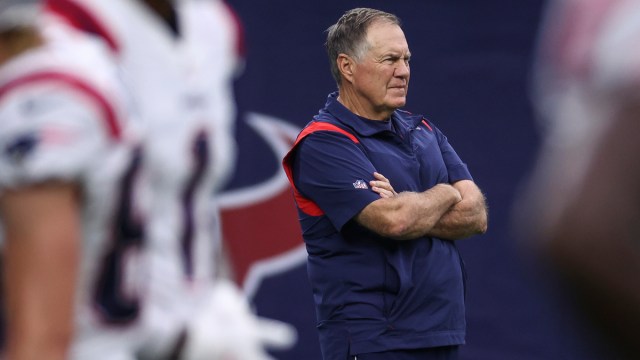 Bill Belichick Shows Personality While Talking About Thanksgiving Side Dishes 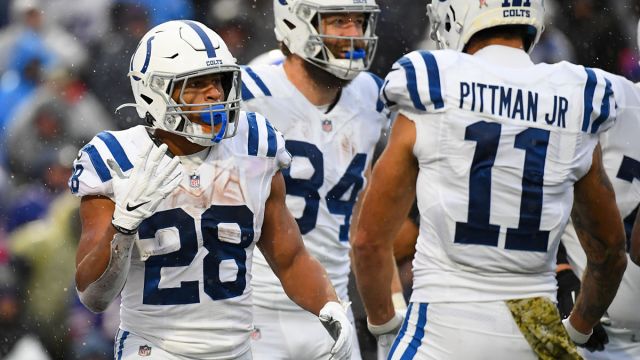