The Patriots quarterback was not fined for his actions on that controversial play, according to multiple reports Saturday.

Jones’ grab infuriated the Panthers, with edge rusher Haason Reddick calling it “completely dirty” and head coach Matt Rhule saying the QB should have been penalized. Burns said the play was “some bull” and didn’t buy Jones’ explanation that he believed Burns had the ball.

The Patriots defeated the Panthers 24-6 to improve to 5-4 on the season. They’ll host the 5-4 Cleveland Browns on Sunday at Gillette Stadium. 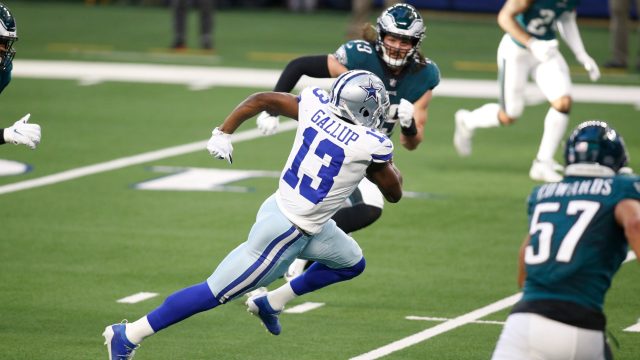 The Cowboys have activated Michael Gallup from injured reserve 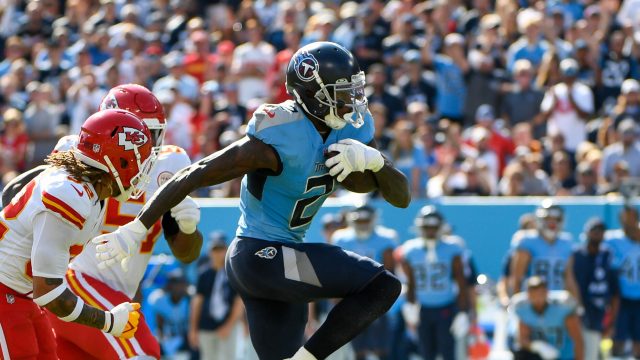 The Titans have placed Julio Jones on injured reserve 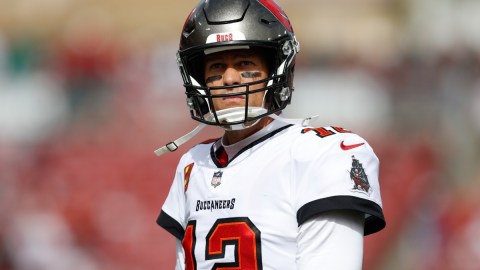