The Texas Rangers apparently are serious about changing their standing within the American League.

A day after signing infielder Marcus Semien to a seven-year deal, the Rangers found him a partner in star shortstop Corey Seager. According to ESPN’s Jeff Passan, who cited sources, Seager signed a massive 10-year, $325 million contract with the team Monday.

According to Chris Halicke of Sports Illustrated, the deal is the largest contract in Rangers history.

The 27-year-old, was limited by a hand fracture in the spring, but finished the season slashing .306/.394/.521 en route to a National League Championship Series bout with the Los Angeles Dodgers last season. He finished with 4.3 wins above replacement, according to FanGraphs.

Seager was named World Series MVP after logging eight hits and seven runs with two home runs and five RBIs for the Dodgers in 2020.

Along with Seager and Semien, the Rangers also reportedly inked right-handed pitcher Jon Gray. It’s certainly not a bad start to the offseason at all for a team that finished 60-102 in 2021. The latest deal is a pretty tough loss for other shortstop-needy teams around the league, such as the New York Yankees, who were rumored to be among teams pursuing Seager. 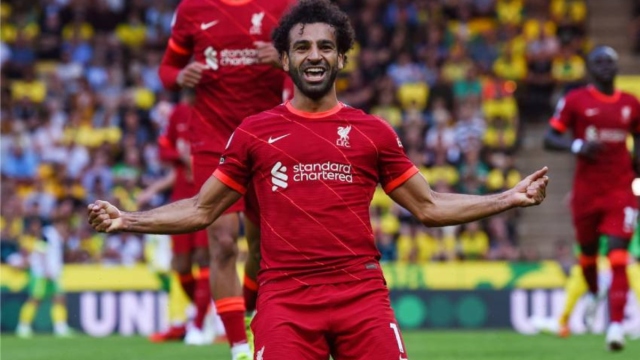