The Red Sox just infused some power into the organization.

Stewart, selected in the first round (34th overall) by the Tigers in 2015, spent parts of seven seasons in the Detroit system before hitting the open market. The 27-year-old has played primarily left field in his professional career.

Stewart represents organizational depth, which the Red Sox also enhanced by reportedly agreeing to a minor league deal with infielder/outfielder Rob Refsnyder. And there’s certainly some upside with Stewart given the raw pop he possesses yet has failed to harness at the highest level thus far.

According to Bradford, Stewart received an invitation to major league spring training. It’s hard to imagine Stewart cracking Boston’s Opening Day roster, but he could begin the 2022 season at Triple-A Worcester. 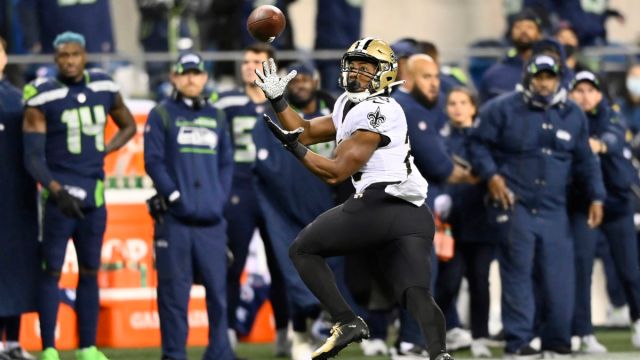