The Boston Bruins allowed the lowly Sabres to strike first, but bounced back in a noteworthy way during Wednesday’s first period in Buffalo.

Boston’s Patrice Bergeron and Charlie Coyle scored the game-tying and go-ahead goals, respectively, before David Pastrnak lit the lamp again and Mike Reilly added a fourth goal to give the visitors a 4-1 lead. All four goals were scored in a matter of 5:31.

Check out some highlights:

What was all the more noteworthy was the fact Bergeron’s goal came less than three minutes after Buffalo took a 1-0 lead.

All those who placed a wager on the Bruins (-0.5) first-period spread were treated to an easy win, as well. Oh yeah, and we thought the Over 5.5 goals scored would be the play Wednesday. 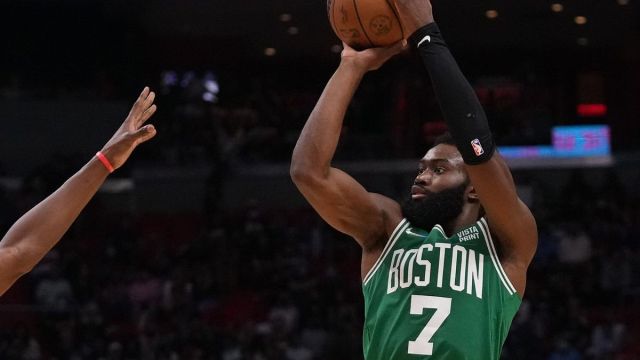 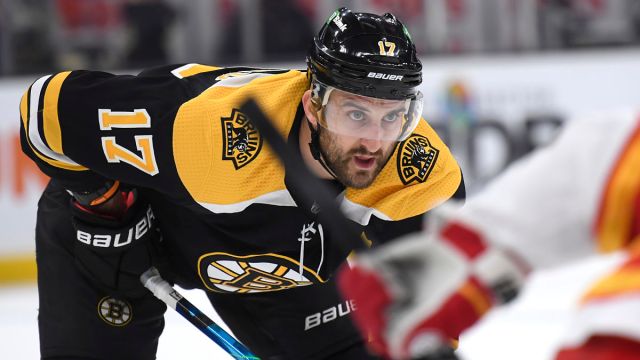