Brad Keselowski is a huge addition to Roush Fenway Racing, and RFR is treating it as such.

The Concord, N.C.-based racing team has been teasing a big announcement for a few days now, and they made the big reveal Tuesday at Charlotte Motor Speedway.

The move to RFK Racing was a big one for Keselowski, who had been driving full-time for Team Penske since 2010. He is moving to Roush in a driver/part-owner role, so it stands to reason that he gets such a big distinction.

Keselowski replaces Ryan Newman in the No. 6 Ford Mustang GT, joining Chris Buescher as Roush Fenway Racing’s two Cup Series drivers. Newman at this point has not joined another team.

Neither Buescher nor Newman made the NASCAR Cup Series playoffs last season, with Buescher finishing the season at 19th overall and Newman 28th. Keselowski ended his season in sixth while driving the No. 2 Ford Mustang for Penske. 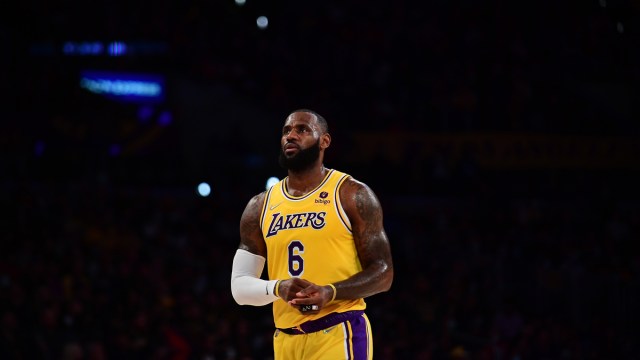 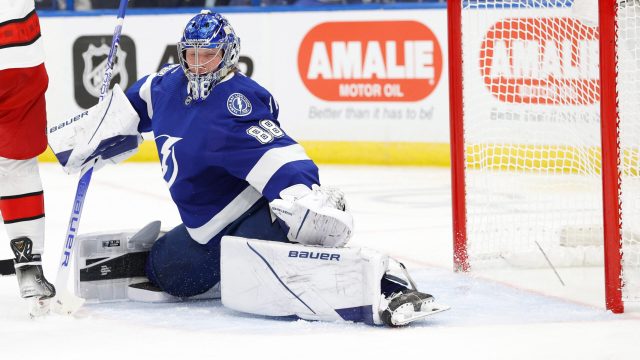