Jayson Tatum had a game-high 34 points on Wednesday against the Atlanta Hawks. But for some reason, his performance seemed to fly under the radar.

Perhaps that’s what was so great about it.

The Boston Celtics fell 110-99 at State Farm Arena without Jaylen Brown and Robert Williams, but Tatum was a constant on both sides of the court.

He wasn’t in-your-face dominant. But by finishing with nine rebounds, five assists and a block to go with his scoring contributions, Tatum was able to score within the Celtics’ offense as opposed to by himself in isolation. Even down the stretch.

“I think that’s just a responsibility that not a lot of people I guess understand,” Tatum said about finding a balance in the fourth quarter trying to close out games. “And it’s something that, you know, in that situation, being in that position, that guy on the team, you got to you got to try and figure it out. And it is a balance. And I think the simple answer is make the right play. And that could be passing to somebody or being a good screener or finding a matchup and creating for yourself.”

It’s kind of exactly what Marcus Smart was talking about while emotionally calling the team out a few weeks ago — criticizing Boston’s predictable attack run through Tatum and Brown almost exclusively.

But since that point, things have trended in the right direction. The offense shows better cohesiveness, and know it’s more about making these shots they keep waiting on to fall.

Tatum is learning where and when to get his, though, in addition to great defense and a focus on playmaking. That’s a great start.

“Being efficient like tonight, obviously (I) felt a little more like myself than I have,” Tatum said. “My body felt pretty good and hopefully I can keep it up. And hopefully it helps to translate to winning.” 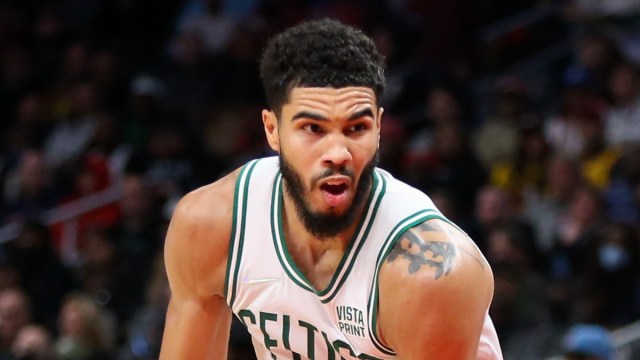 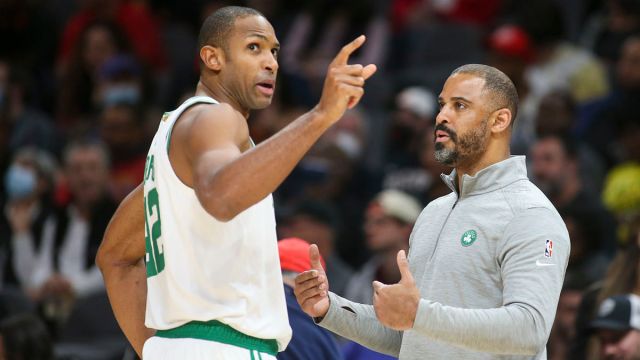