Odell Beckham Jr. reportedly prefers to play with an “elite” quarterback, which seemingly would rule the Patriots out of the sweepstakes for the free agent receiver.

So why, then, does New England reportedly believe it has a chance to land Beckham? Two words: Bill Belichick.

Beckham and Belichick long have had mutual respect for one another. And that reportedly has fueled the Patriots’ belief in their chances to sign Beckham, who hit the open market Tuesday.

From NFL Media’s Mike Giardi: “The Patriots believe the mutual respect between Belichick and OBJ places them in position to be a real player in this.”

It’s hard to get a good read on the Beckham situation. Multiple reports Tuesday indicated the Patriots were top contenders, but New England appeared to lose momentum as Wednesday progressed.

Follow NESN.com for additional updates on the Patriots’ rumored pursuit of Beckham. 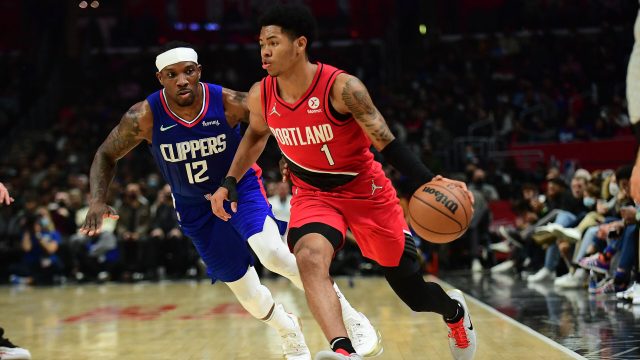 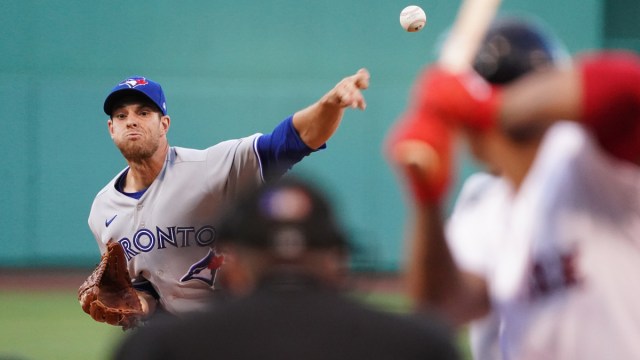