The rivalry between the Boston Celtics and Philadelphia 76ers has a new layer here in 2021.

For one, the coaches kind of did a swap, with Ime Udoka formerly serving as an assistant with the 76ers and Doc Rivers winning a title as head coach of the Celtics in 2008. Both have had other stops since, but Wednesday met as familiar opponents.

Before the game, Udoka spoke to how the rivalry has been made more unique, even if Philadelphia is off to a better start than Boston. But if Rivers knows anything about the Celtics franchise — which he does — things will start to turn.

“We know who they are,” Rivers told reporters before the game. “They know who we are, you know? There’s not that many secrets anymore. But that does affect them, they’ve had some key guys out. I think it’s really tough, first year coaching the team when your key guys are out. It really affects your chemistry and your rhythm, so I think that’s had an impact on them so far. They’re gonna be good, they’ll be good by the end of June.” 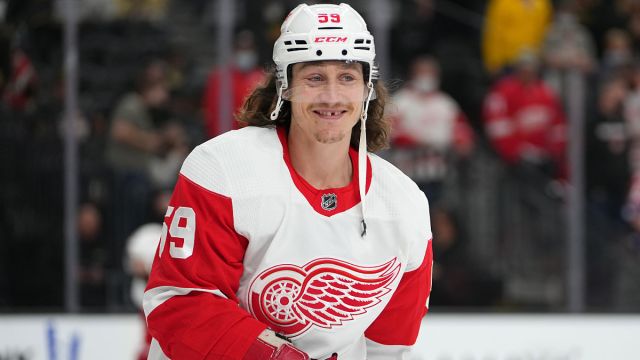 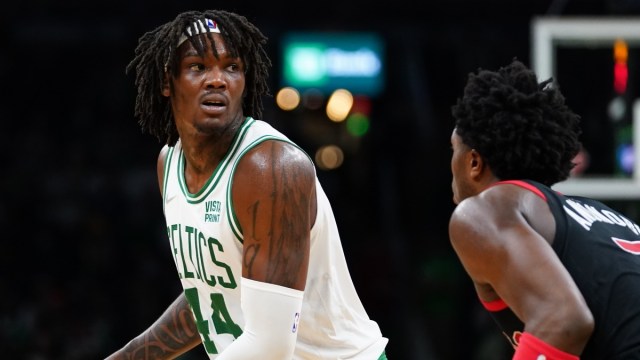