After a long pause due to a COVID-19 outbreak, the Boston Bruins were scheduled to return to play Monday against the Pittsburgh Penguins.

That game now has been pushed back as well, as the NHL extended its league-wide pause another day.

The NHL and NHL Players Association last week voted to switch up the traditional holiday break, which typically runs from Dec. 24-26. This season, the pause began Wednesday, Dec. 22, with teams returning to facilities Sunday, Dec. 26 to facilitate testing and return to gameplay the next day.

But on Friday, the NHL released a statement announcing games scheduled for Monday would be postponed.

“The League had planned to resume its schedule on Dec. 27, but in order to allow the League an adequate opportunity to analyze League-wide testing results and to assess Clubs’ readiness to play, the target date for resumption of game play will be pushed back an additional day,” the statement read.

Teams will practice beginning Sunday, and an update is expected by the end of that day.

Boston last played Dec. 16 and now has had five games postponed this season. The plan is to make up the lost games in February now that the NHL and NHLPA have forbidden players from taking part in the 2022 Beijing Olympics.

As of now, the Bruins will return to the ice in Ottawa on Wednesday. 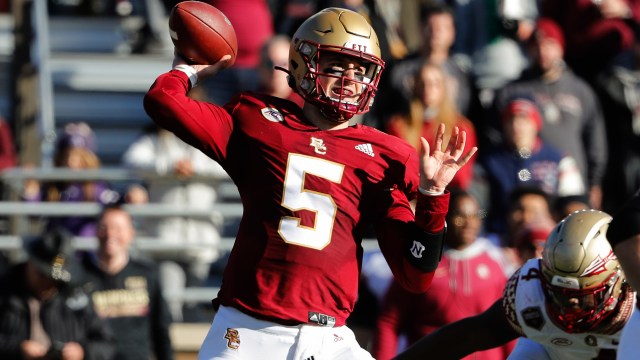 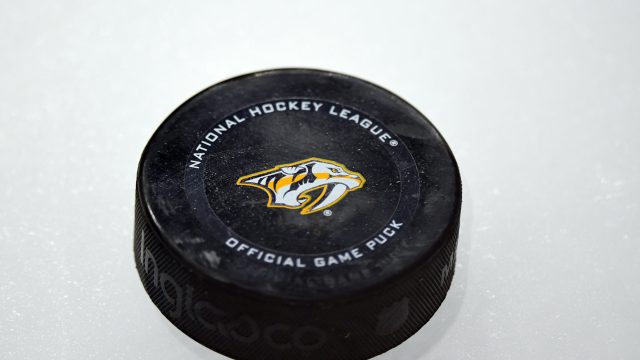