Another premiere Major League Baseball free agent pitcher reportedly is off the market.

The Athletic’s Ken Rosenthal reported Wednesday night that former Toronto Blue Jays and New York Mets pitcher Marcus Stroman was close to a deal with the Chicago Cubs and the pitcher took to Twitter and confirmed the news himself.

Stroman has been one of the most dominant pitchers in the league in recent years and finished the 2021 season with a 3.02 ERA and 158 strikeouts in 179 innings pitched across a league-high 33 starts.

The 30-year-old had been one of many free agents linked to the Boston Red Sox and even took to Twitter and inflamed the rumors with a couple of tweets praising the squad and Fenway Park.

It looks like he will be hitting the mound at Wrigley Field in 2022 instead. 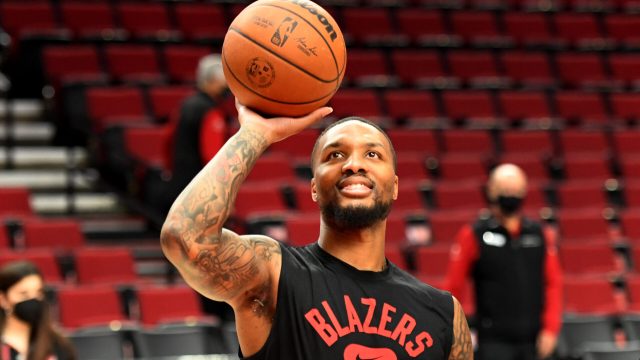