Celtics Had 'Heavy Shooting Day' After Woeful Performance Vs. Clippers Skip to content

The Boston Celtics had one of the worst 3-point shooting games you will ever see Wednesday night against the Los Angeles Clippers.

The Celtics welcomed the Kawhi Leonard and Paul George-less Clippers to TD Garden as they looked to snap a losing streak and responded with a dud, finishing the night 4-of-42 from beyond the arc in the 91-82 loss.

Boston head coach Ime Udoka addressed the woeful shooting night prior to the squad’s New Year’s Eve showdown with the Phoenix Suns and said he actually liked some of what he saw.

“We showed quite a bit of wide-open shots, as I said after the game and saw during the game. It was even more evident on film,” Udoka said via team-provided audio. “That’s what the zone is there to do and we showed ourselves passing several contested attempts and get off for wide-open shots. So that part you just keep them confident and tell them they’re taking the right shots.

“You’ve got to understand personnel dictates, and when you’re missing (Jayson Tatum), (Dennis Schröder) and (Marcus Smart), some of our guys who really penetrate well, you have to show to that with (Jaylen Brown) more and rely on what guys do well. Not to make excuses for our lack of shooting. It hasn’t been one of our bright spots all year, but the open looks are what they are and you’ll take those. We had a heavy shooting day (Wednesday) and it’s an opportunity to turn the page from that game.”

It would be pretty difficult to have a worse shooting night. To put how bad the Celtics were from long range into context, Boston more than doubled its 3-point shot output in just the first 24 minutes of Friday’s clash, finishing the half 9-of-17 from downtown. 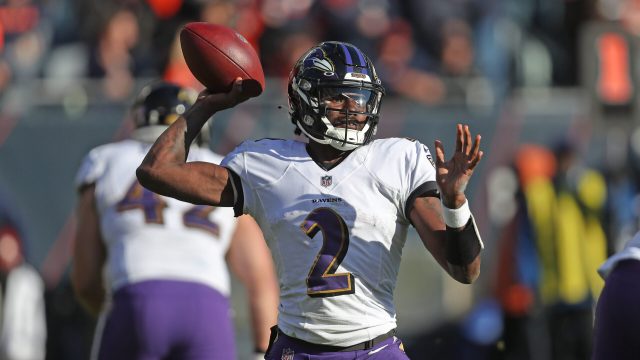