This heightened activity came just days after Boston signed right-handed hurler Michael Wacha, a free agent who spent 2021 with the Tampa Bay Rays after seven seasons with the St. Louis Cardinals and a one-year stint with the New York Mets.

The Red Sox chief baseball officer was asked Wednesday night about other areas Boston could look to improve this offseason. It’s clear pitching remains a focus, with the bullpen likely a priority now that Wacha, Hill and eventually Paxton (recovering from Tommy John surgery) have been added to Boston’s rotation equation for 2022.

“We still would like to add more pitching,” Bloom told reporters. “We’ve got some guys who could fill multiple roles, but as far as short relievers, that’s something we have yet to address in meaningful fashion and we’re going to continue to look at doing that.”

Other deals involving position players probably shouldn’t be ruled out, either, especially in wake of the Renfroe-Bradley trade. Boston gained a left-handed hitter and natural center fielder in Bradley while losing a right-handed hitter in Renfroe who mostly played corner outfield.

The Red Sox don’t necessarily have any glaring holes from a positional standpoint — a product of their current roster flexibility — and that ultimately might allow them to be flexible when exploring additional trades and/or free agent signings.

“Obviously with this deal, it’s basically a 1-for-1 swap of position players, and I do still think we have room to add position players to this crew,” Bloom said Wednesday, referencing the Renfroe-Bradley trade. “Obviously, swapping Hunter for Jackie does change the handedness of our group a little bit. So maybe the dial moves a little more towards the right-handed bat, whereas before it might’ve been towards the left-handed bat. There’s different ways it can come together, again with the versatility and the flexibility we have, so we’re going to keep looking to supplement.”

If nothing else, expect the Red Sox to think creatively whenever they finalize their roster. 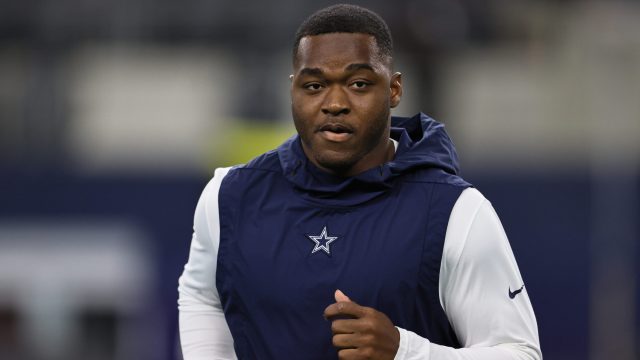 Amari Cooper is active for Week 13 against the Saints 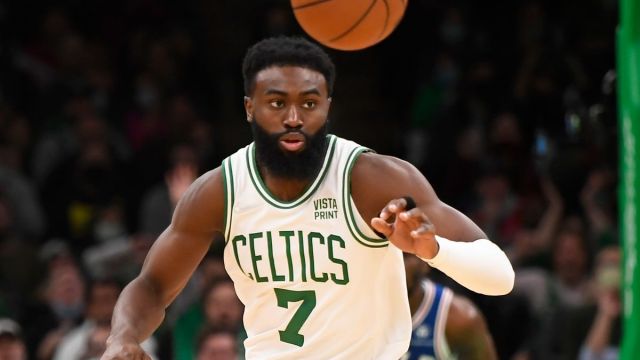