Any shred of hope that might have been remaining for NHL players to attend the Olympics was dashed Wednesday, and that impacts a handful of Boston Bruins players.

The NHL officially announced Wednesday that its players would not be attending the Winter Olympics in Beijing this February. It had been trending in that direction for a little while, so there was ample time for players to prepare for the news. Further, the writing had been on the wall when the skepticism from some players was palpable after it was revealed that players who tested positive for COVID-19 at the Olympics would have a three-to-five week quarantine.

David Pastrnak had already been named to the Czech Republic team. Patrice Bergeron and Brad Marchand (Canada), as well as Charlie McAvoy (United States) were locks to make their respective countries’ rosters. Linus Ullmark and Erik Haula were likely to make Team Sweden and Finland, respectively, while Taylor Hall, Matt Grzelcyk and, prior to getting hurt, Jakub Zboril all had outside chances.

For guys like Bergeron and Marchand, this might’ve been their last chance to play in the Olympics. For McAvoy and Pastrnak, this would’ve been their Olympic debuts.

“In just talking with a number of guys leading up to the announcement — with all these games being canceled and the fear of the Olympics being canceled — they were disappointed,” Bruins president Cam Neely said Wednesday over Zoom. “Some players, thinking they’re going to make a team, could be their last chance to play in the Olympics. I think it’s disappointing for those guys. And there are others that want to play for their country, but they certainly understand the circumstances.”

Players are not allowed to attend the Olympics on an individual basis, and Neely said that he had not heard of any Bruins inquiring about that possibility leading up to the decision.

When the NHL and NHLPA ratified the CBA last year, it allowed for NHL player participation in the Olympics in 2022 as well as 2026. There was an out, obviously, for 2022 given all of the COVID-19 uncertainty, so for those eyeing Olympic participation, they’ll have to wait four years. 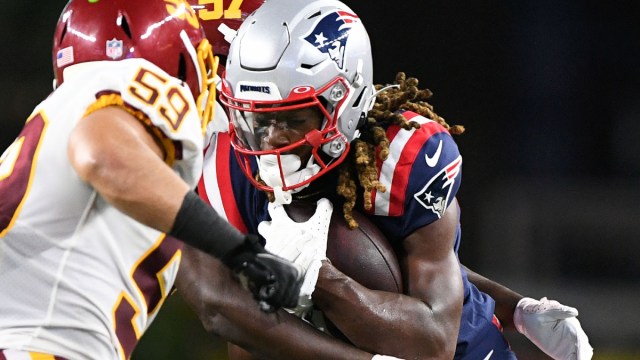 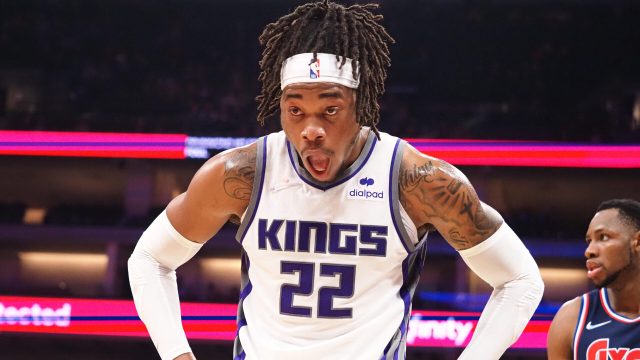