“I’ll tell you, what Tom Brady just did gives me goosebumps,” the legendary NFL coach-turned-color analyst said during the game’s broadcast after the then-rookie quarterback drove the Patriots 53 yards on eight plays to set up Adam Vinatieri’s 48-yard field goal as time expired.

From there, the Patriots’ dynasty was off and running.

Madden died unexpectedly Tuesday at age 85. He leaves behind quite the legacy — without even taking into account the immensely popular “Madden” video game series — and in many ways it’s fitting that his final Super Bowl in the booth alongside Pat Summerall, almost 20 years ago, involved Brady hoisting the Lombardi Trophy for the first time.

Brady since has won six more Super Bowl titles — five more with New England and one with the Tampa Bay Buccaneers — while solidifying himself as an NFL legend in his own right. And Madden was there when TB12’s illustrious résumé began to take shape, first questioning whether the Patriots were making the right decision by trying to score at the end of regulation and then tipping his cap in amazement to the man who would go on to become the greatest QB in league history.

“This is amazing,” Madden said before Brady’s final completion, a 6-yard pass to tight end Jermaine Wiggins. “This is something, and I will admit as a coach and as an analyst, I don’t think they shouldn’t have done. But they had the guts, they have a young quarterback, and they did it.

It would have been impossible in that moment to predict the success Brady (and the Patriots) would enjoy in the years after Vinatieri split the uprights to propel New England to a 20-17 win, the first Super Bowl victory in franchise history. Or that Brady still would be playing in 2021 at age 44.

But Madden’s words, including the tone with which he said them, flawlessly encapsulated the scene. And that’s especially true now, with the benefit of hindsight, as the NFL world mourns the loss of an icon.

Goosebumps? It’s safe to say that quote, not just the performance, has a similar effect for an entire generation of Patriots fans. 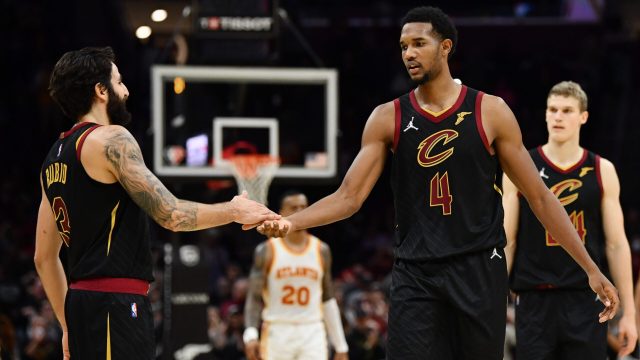 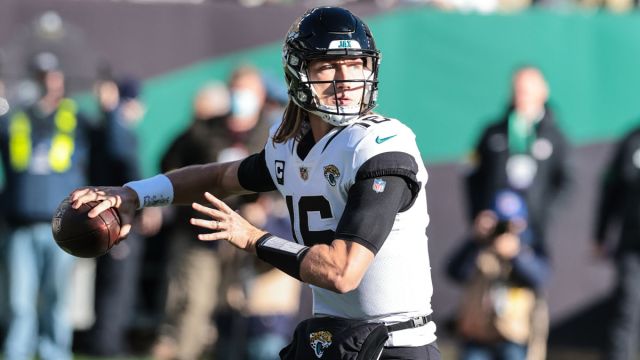