A scary scene unfolded Tuesday night in Chicago, but it appears Jujhar Khaira is in a good spot.

The Blackhawks forward was stretchered off the ice and sent to the hospital after a heavy hit from New York Rangers defenseman Jacob Trouba.

Khaira was tended to by multiple trainers before getting carried off, during which he raised his arm in an encouraging development.

The Blackhawks on Wednesday shared an encouraging update on Khaira, which included his release from the hospital.

“Despite the significant injury, his prognosis is excellent, and we expect a full recovery,” the statement read. “At this point, it is too early to put a timeline on return to play.”

Khaira’s head was down on the play, and Trouba had to answer for the hit by fighting Riley Stillman later in the game — even though it’s up for debate how dirty the collision was.

A return to playing hockey at this point very much is on the backburner. For now, it’s just a good thing that Khaira is OK, and his prognosis wasn’t worse. 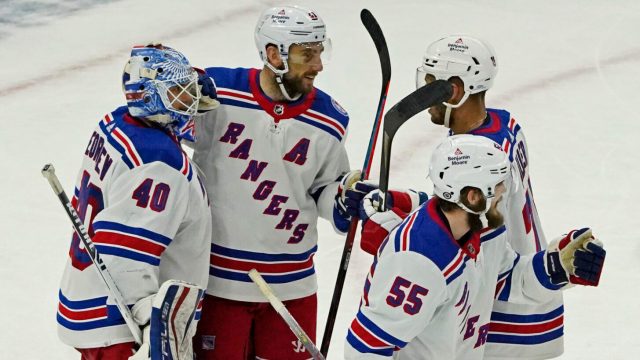 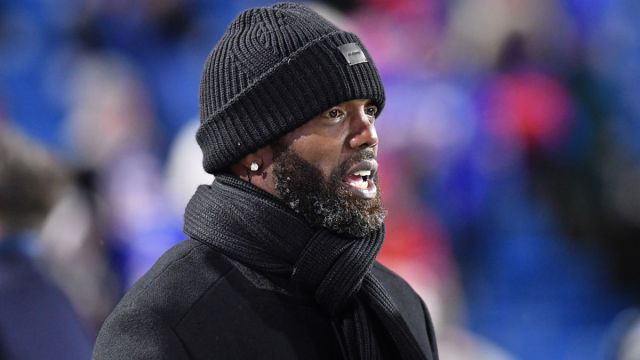 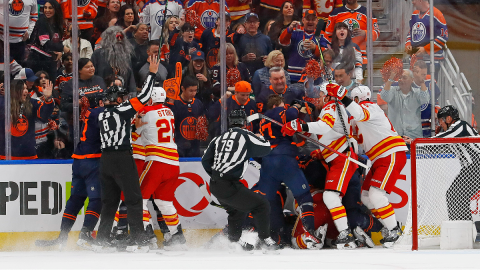 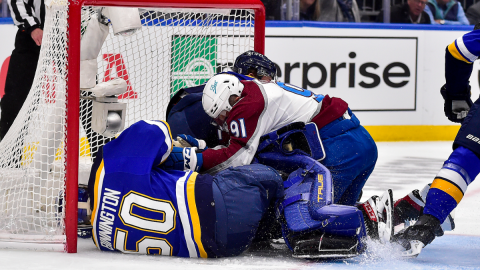