New England Patriots rookie quarterback Mac Jones filed a trademark in late November for his initials and jersey number, Darren Rovell of The Action Network reported Wednesday. That moniker, of course, bears a strong resemblance to his predecessor, Tom Brady’s.

The “MJ10” trademark is for use on various clothing items — T-shirts, hats, sweatshirts, etc. — so expect to see some Jones-branded merch in the coming weeks or months.

Jones has impressed in his first season as the Patriots’ starting quarterback, outperforming all fellow rookie signal-callers and piloting New England back into playoff position. The Patriots currently sit at 8-4, a half-game up on the Buffalo Bills in the AFC East and a half-game back of the Baltimore Ravens for first place in the AFC.

The Patriots are riding a six-game winning streak, and Jones has posted elite numbers during that span, tying Aaron Rodgers for the league lead in passer rating (106.4) while ranking fifth in completion percentage (minimum 100 attempts), sixth in passing yards, third in yards per attempt and first in expected points added per play.

Jones will face perhaps his toughest challenge yet this week when the Patriots visit the Bills on “Monday Night Football.” 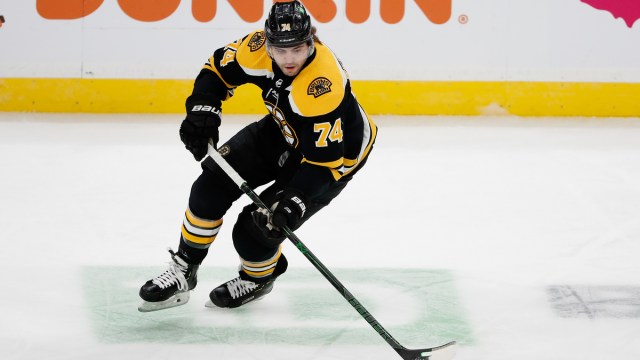 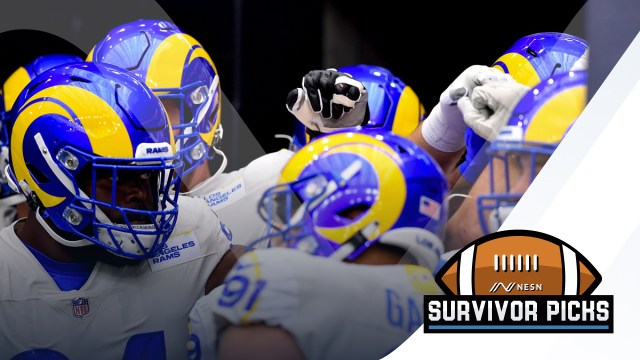