Even if the Boston Bruins wanted to scratch Jake DeBrusk following his public trade request, they couldn’t.

With Anton Blidh hurt and Brad Marchand suspended, plus a COVID-19 outbreak locking down the Providence Bruins, Boston only has 12 forwards on the roster right now, DeBrusk among them.

So, after a healthy scratch Sunday, DeBrusk was back in the lineup for Tuesday’s loss to the Detroit Red Wings. The one ask, or expectation, of DeBrusk was that so long as he’s on the Bruins and in the lineup, he needs to play hard. He didn’t look like a guy pulling a Pierre-Luc Dubois, but he didn’t have a huge impact on the game.

The winger finished with one shot on goal in 10:25 ice time, 1:35 of which came on the second power play unit.

“I thought Jake was OK,” assistant coach Joe Sacco, who took lead duties with Bruce Cassidy in the COVID-19 protocols, told reporters Tuesday night. “I go back to our team not being able to finish off some of our looks in the offensive zone. But yeah, I thought he was OK.”

Boston next plays Thursday on the road against the Nashville Predators. Barring changes to Blidh’s health or Providence’s current situation, it seems likely that DeBrusk will be back out there. 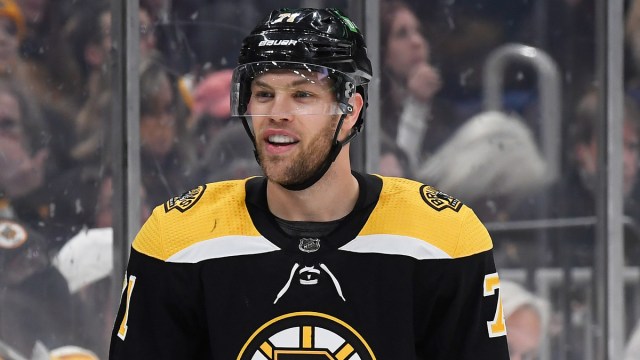 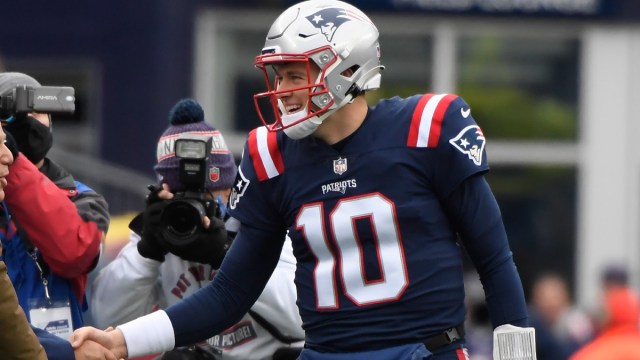