The New England Patriots added some reinforcements to their top-ranked defense for Monday night’s matchup with the Buffalo Bills.

Dugger, who has played 81.3% of defensive snaps this season and leads the Patriots in tackles, was not removed from the reserve/COVID-19 list and will not play Monday night. Running back J.J. Taylor also was not activated off the COVID list.

This will be Davis’ first appearance in a Patriots uniform. The 28-year-old was a starter for the Pittsburgh Steelers early in his career (40 starts over his first three pro seasons) but had his 2019 season cut short by a shoulder injury and hasn’t seen much playing time since. He mostly played on special teams for Pittsburgh last season (just 57 defensive snaps in 16 games), then made cameos with the Indianapolis Colts and Cincinnati Bengals this September before joining the Patriots’ practice squad on Oct. 13.

The Patriots used Ekuale’s two standard practice squad elevations earlier this season, but he was designated as a COVID-19 replacement. Ekuale saw action in October wins over the New York Jets and Los Angeles Chargers, recording one sack.

Collins also will help offset the loss of Dugger, who often lines up at linebacker level. The athletic 32-year-old missed the last three games with an ankle injury before returning to practice earlier this week.

The Bills placed linebacker A.J. Klein on the COVID list Monday, making him ineligible to play against the Patriots. Klein has appeared in every game for Buffalo this season, starting three.

The 8-4 Patriots are looking to continue their NFL-best six-game winning streak and maintain their grip on first place in the AFC. The 7-4 Bills sit just a half-game back and would drop the Patriots to fifth in the conference with a win Monday night at Highmark Stadium. 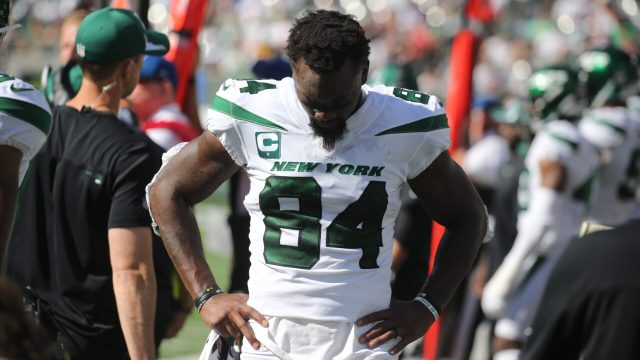 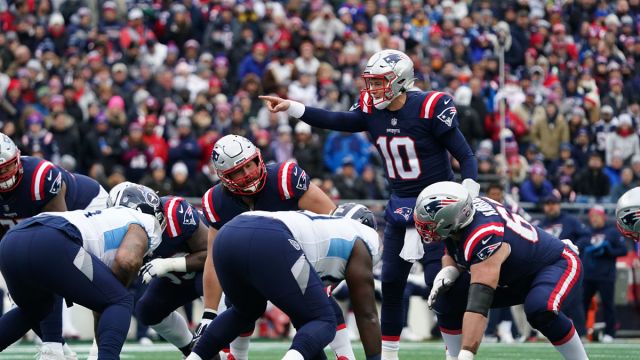