Is Robert Parish now the Critic-In-Chief of the Boston Celtics?

The legendary Celtics center offered an extensive list of the team’s flaws Thursday during his appearance on Sirius XM NBA Radio, leaving no doubt he believes this squad won’t go far without reinforcements. Parish reckons the Celtics’ offense is struggling because they’re too dependent on Jayson Tatum and Jaylen Brown, whom he believes aren’t good enough as facilitators to boost the team’s fortunes.

“First of all, they need a distributor, a point guard,” Parish said. “They have a solid foundation because they have two dynamic wing-men in Brown and Tatum ? (who) command a lot of attention from the defense.

“The problem with that, in my opinion, Brown and Tatum don’t have the ability to make their teammates better. I think it’s one of the reasons why we were so successful going back to the ’80s was because of Larry (Bird?s) ability to make people around him better. Kevin (McHale) and I were great in our own right, and the way Larry was mixing it up and creating all that havoc and attention, that just made things easier for Kevin and myself. I think that?s what the Celtics need. They need somebody that can command the respect and the attention from the officials.”

“And they need a distributor, somebody to get everybody involved because when Brown and Tatum are doing their thing, everybody else is standing around. They only really got two scorers, so if one of them was struggling, the Celtics don?t have a chance to win. For the Celtics to have a chance to be in the game and win a game every night, Brown and Tatum gotta be spectacular. And that’s impossible to do every night.

Parish also calls on Boston to bolster its frontcourt with a bruising defensive stopper at center. Although Robert Williams is fifth in the NBA with an average of 2.1 blocked shots per game, Parish suggests the athletic 24-year-old isn’t intimidating enough to alter opponents’ plans of attack.

“So they don’t have enough scoring, they need a distributor, they need a defensive presence because they are a small team,” Parish continued. “They don’t have someone in the middle that’s going to be a consistent deterrent. Because there’s too much easy traffic going to the basket. The center they have, it doesn’t seem like the opposition fears him or them. … They need that deterrent in the middle to cut down on some of those easy baskets … and they need to do a better job of rebounding, and that’s just a question of will, not skill.”

The Celtics are 23-23 and sit ninth in the Eastern Conference standings under first-year head coach Ime Udoka and rookie president of basketball operations Brad Stevens. The results show Boston is, at best, a work-in-progress, that might do well to heed the advice of Parish, who played more NBA games than anyone else.

But Celtics brass also should keep in mind … Larry Bird’s not walking through that door. 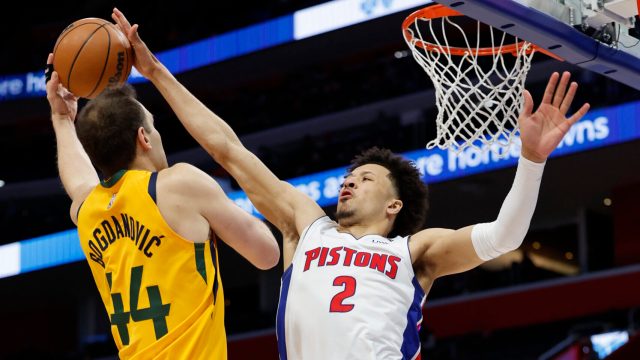 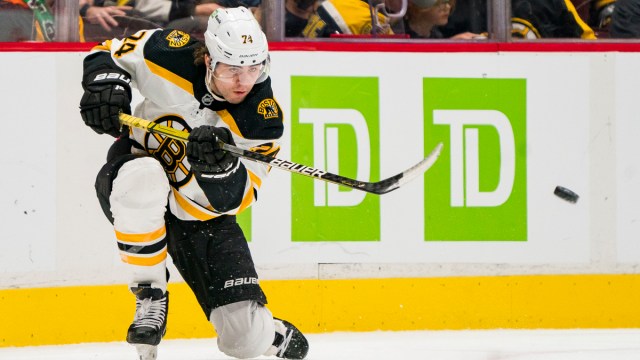