The sports world seems to approve of the savings plan the Boston Celtics are implementing.

ESPN’s Kevin Pelton on Wednesday gave the Celtics a B+ grade for their part in the reported three-team trade they agreed to make with the San Antonio Spurs and Denver Nuggets on Tuesday night.

The Celtics sent the little-used Juancho Hernangomez to the Spurs and acquired Bol Bol and PJ Dozier from the Nuggets. Adding two injured players in Bol and Dozier to the Celtics’ roster didn’t impress ESPN so much, but shedding about $3 million in salary and moving toward their goal of falling under the luxury-tax threshold did.

” … Boston’s team salary is $2.8 million above the luxury tax line despite a nearly identical amount of savings from this trade,” Pelton wrote. “However, that includes $1.9 million in likely incentives that Jaylen Brown might not earn.

“Assuming Brown is not chosen an All-Star, the Celtics can get comfortably out of the tax by moving a minimum-salary player (Bol, Dozier or backup center Bruno Fernando) before the (Feb. 10) deadline.”

An ACL injury will sideline Dozier for the remainder of the season. Bol is expected to miss the next two to three months due to a foot injury. Both have expiring contracts, but the Celtics might tender Bol a contract offer during the offseason, as his recently voided trade to the Detroit Pistons shows other NBA teams still have interest in his services.

Pelton then notes a “small bonus” the Celtics might recoup down the line.

” … Boston can use part of the trade exception from the Kemba Walker deal to take back the salaries of Bol and Dozier, allowing the Celtics to create a trade exception for the value of Hernangomez’s salary that will outlast their current three exceptions — all of which expire this summer.”

Although the names and numbers involved in the Celtics-Nuggets-Spurs trade won’t generate much hype, the deal still could benefit Boston in the medium and long terms, as ESPN recognizes. 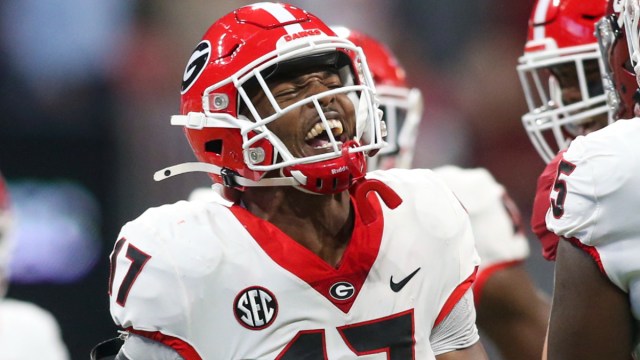 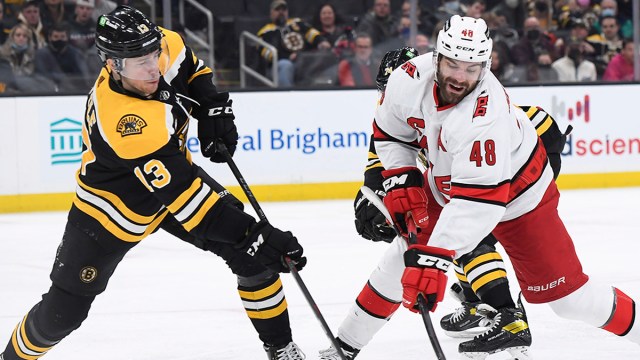